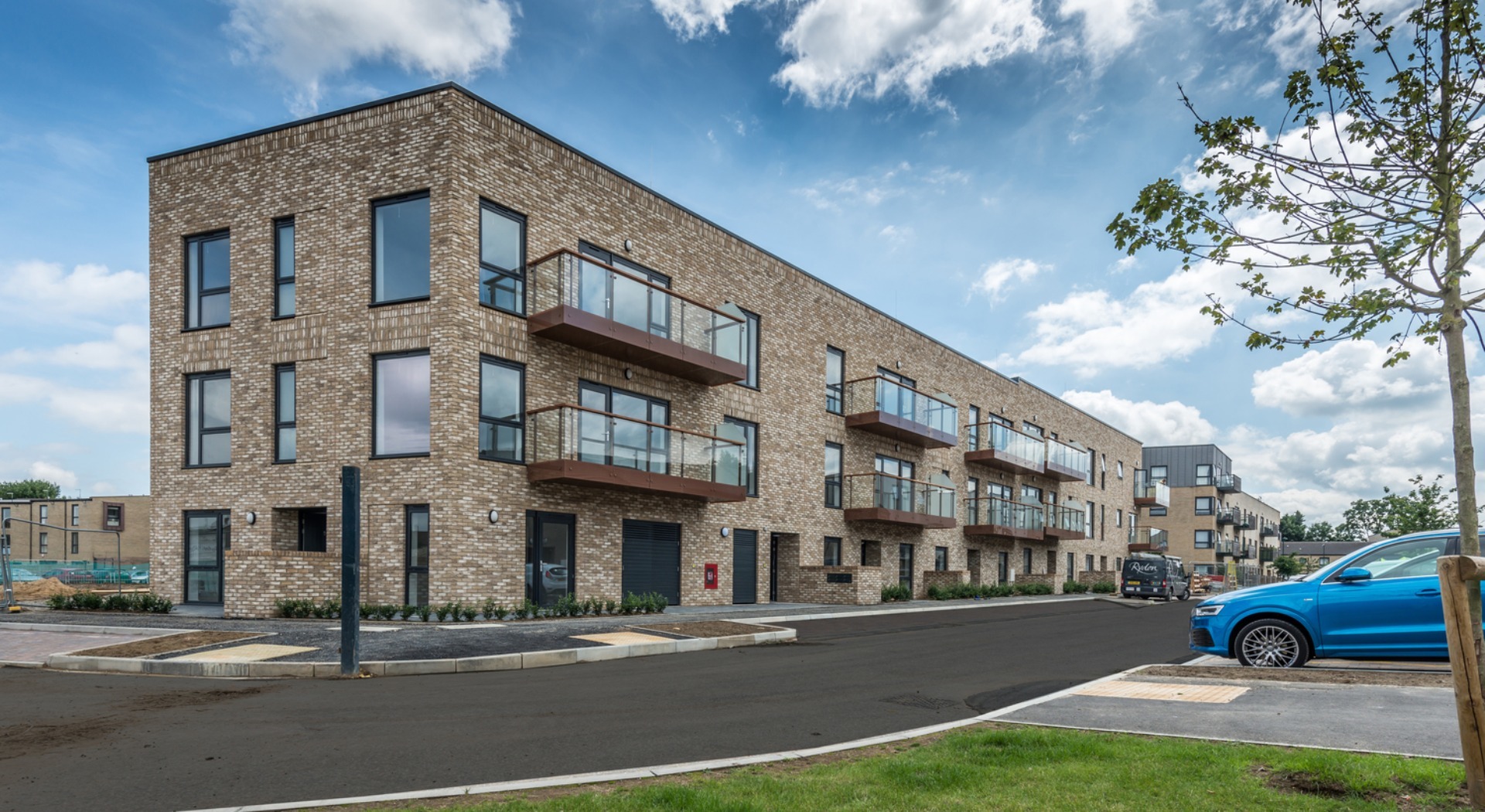 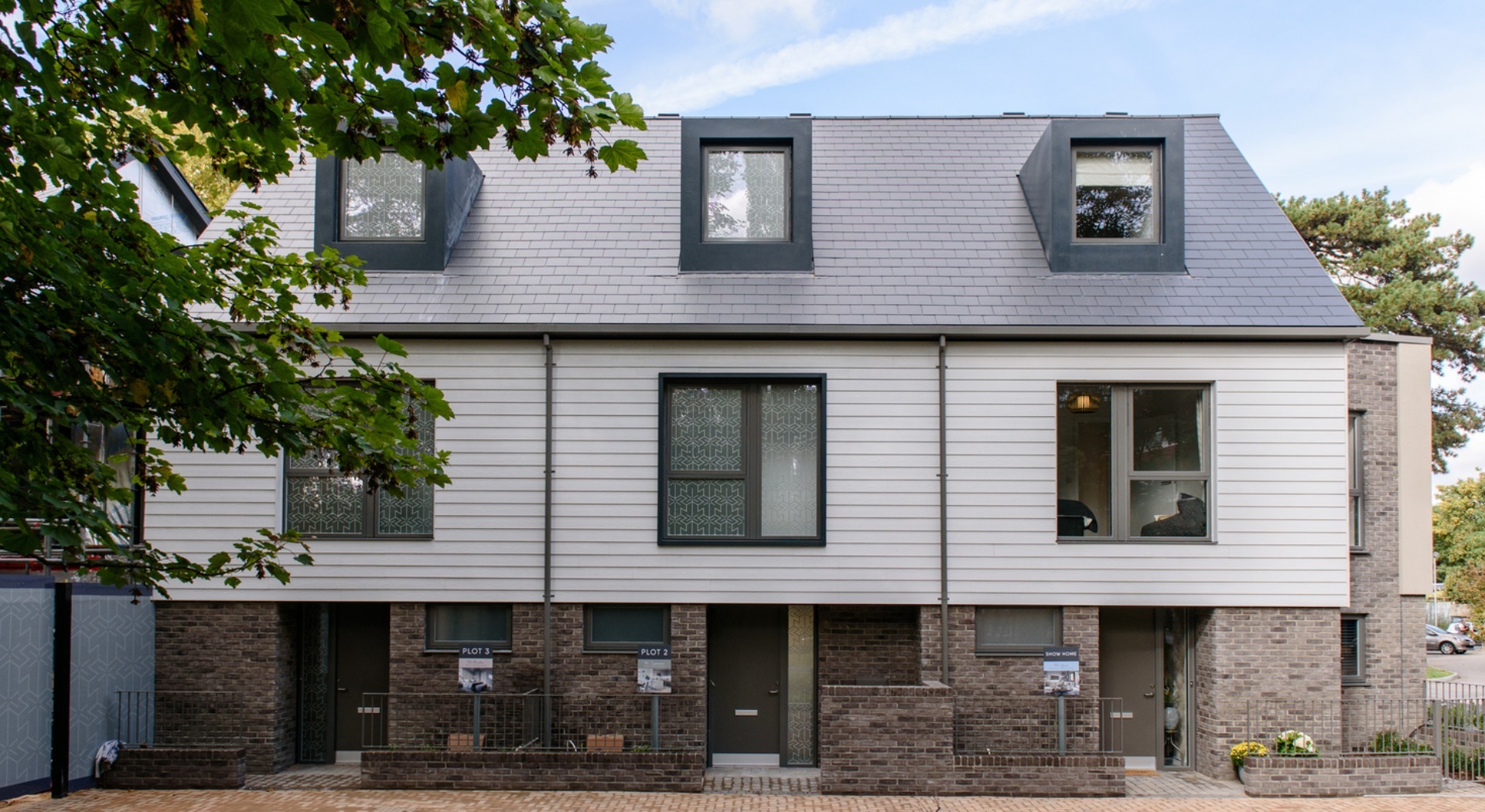 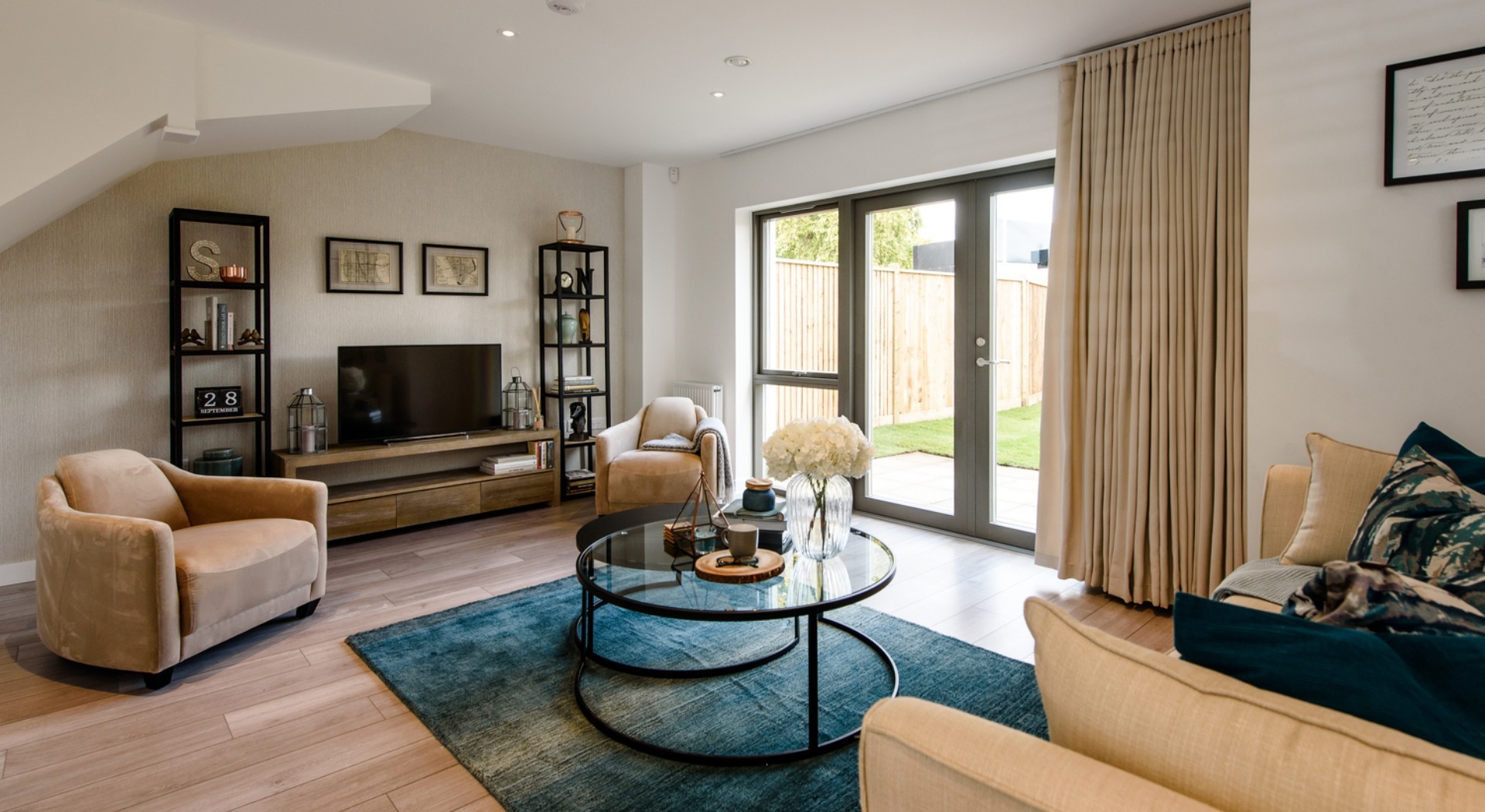 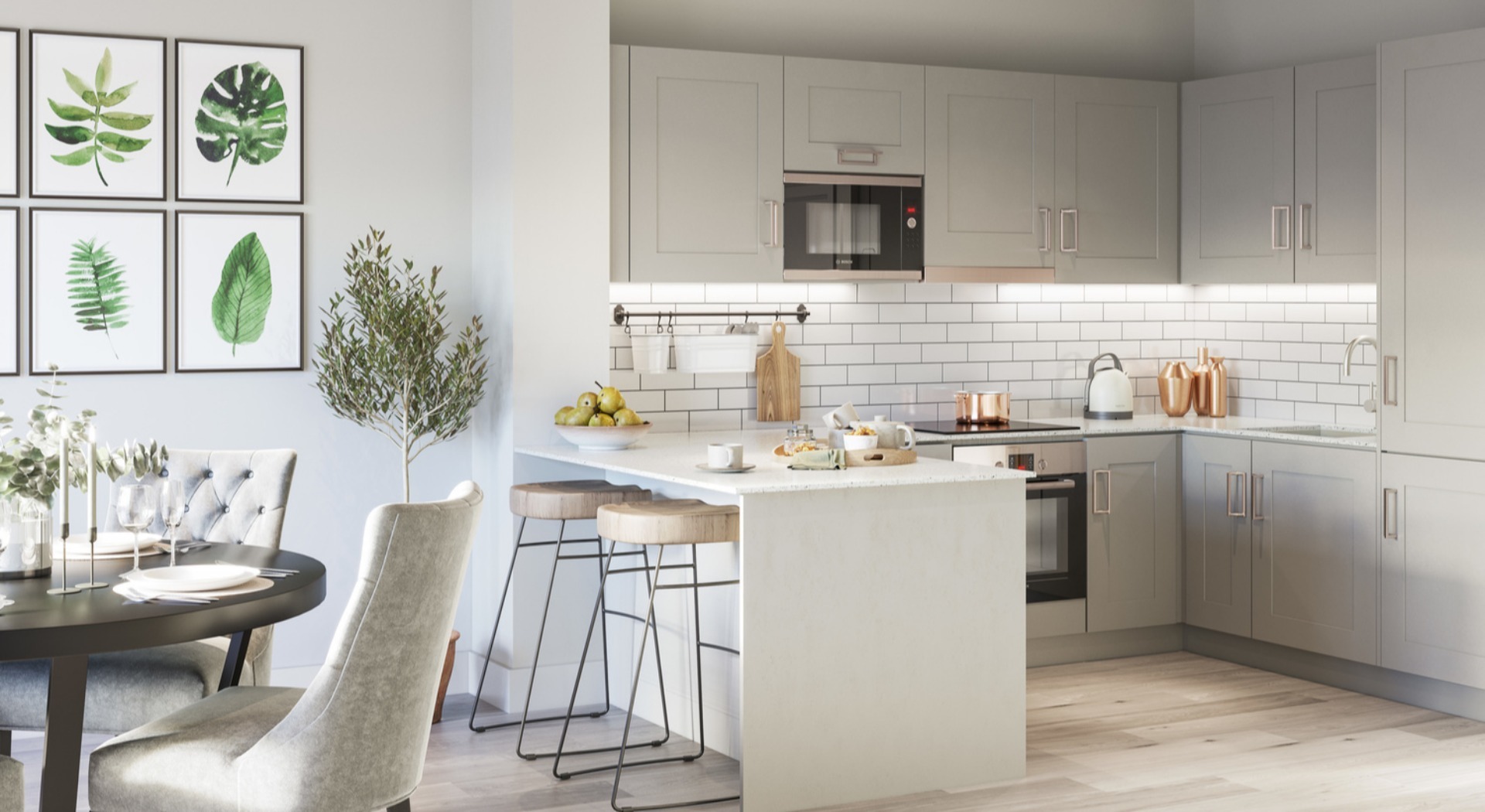 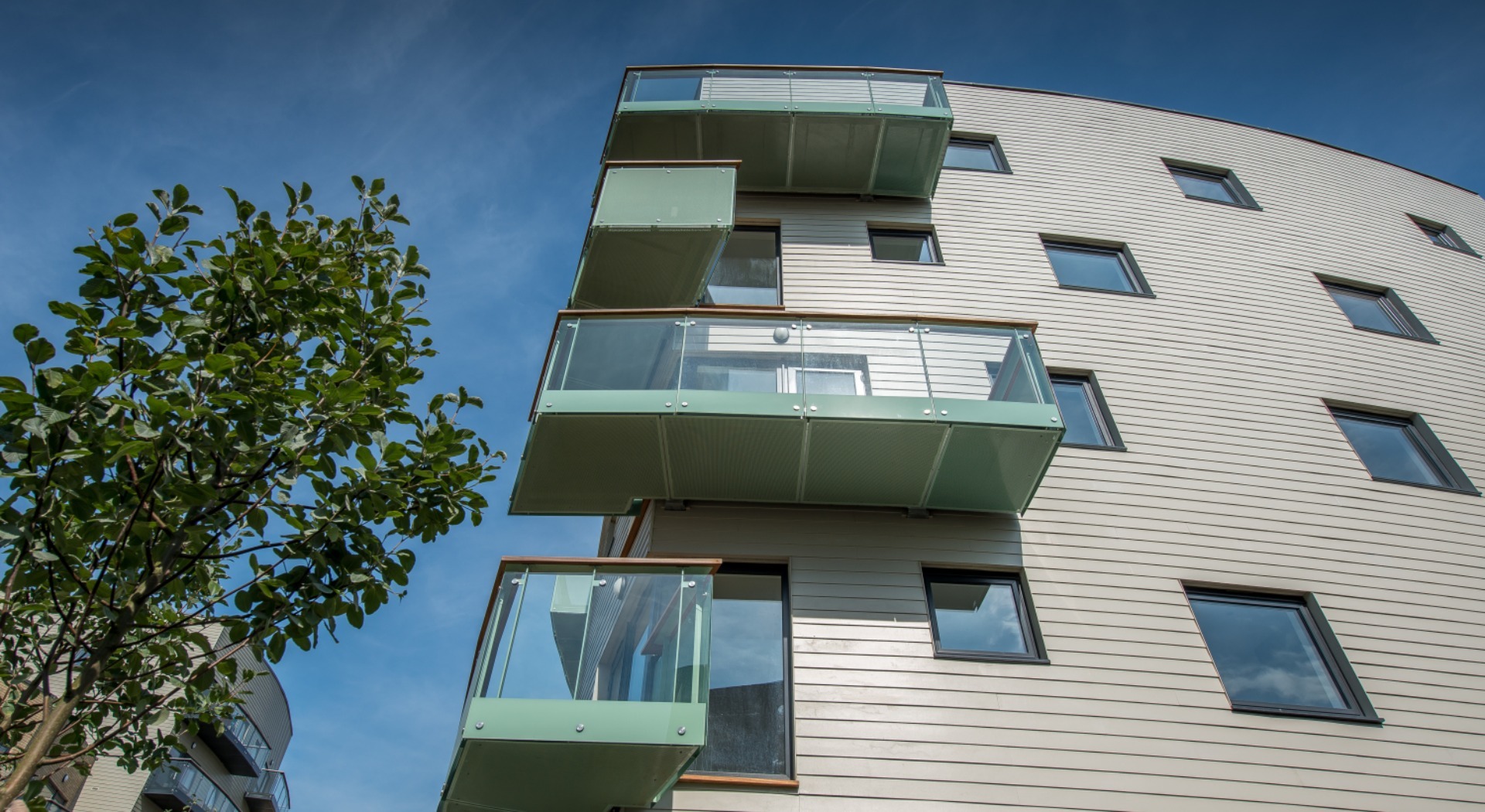 Rydon, contractor and developer partner to Affinity Sutton and the London Borough of Sutton, is undertaking an innovative cross subsidy scheme to regenerate a large failing local authority estate within the borough.

This regeneration scheme comprises the decant and demolition of around 300 local authority properties at the Durand Estate and the development of 214 new affordable homes and 260 outright sale homes. This is to be delivered across four phases over a period of eight years. The proposals gained an 82% approval rate from the residents, following design and strategy meetings between the partnership members.

Phase 2 is currently underway, the largest of the phases to be constructed so far. This section of the works will provide 116 flats, a mixture of private and affordable, all constructed to Code for Sustainable Homes Level 4. In addition to the new residential units, this phase includes a new park, play areas and upgrades to the banks of the river Wandle, which runs parallel to the site.

The environment is always an issue of paramount consideration on Rydon projects and this led the project team to look at ways to cut the scheme’s carbon footprint. 14,000 tons of crushed concrete from the demolition of Phase 2 has been recycled into the new foundations using vibro stone columns. This technology compacts the surrounding soil, removing the need to dispose of spoil at landfill and saving an estimated 1,340 lorry movements.

This innovative working has attracted the attention of national awards and the project was awarded a Green Apple Gold Urban Landscape Honour in 2012.

As part of Rydon’s partnership with Affinity Sutton, the London Borough of Sutton included a package of 10 associated sites to assist in the regeneration aims. These range from seven to 120 homes and provide an additional 171 affordable and 96 outright sale homes across the project. Nine of the associated sites are complete providing 150 affordable homes, for decant and new residents alike, together with 71 outright sale homes providing cross subsidy.

Rydon has maintained the scheme’s viability across the different sites throughout the length of the downturn and have done this by adjusting tenure and unit mixes as well as seeing and securing new funding streams. Over this period, Rydon have developed its relationship with the borough planners and members on each planning application allowing planning to be secured in the most challenging sites where neighbouring resident opposition has proved difficult.