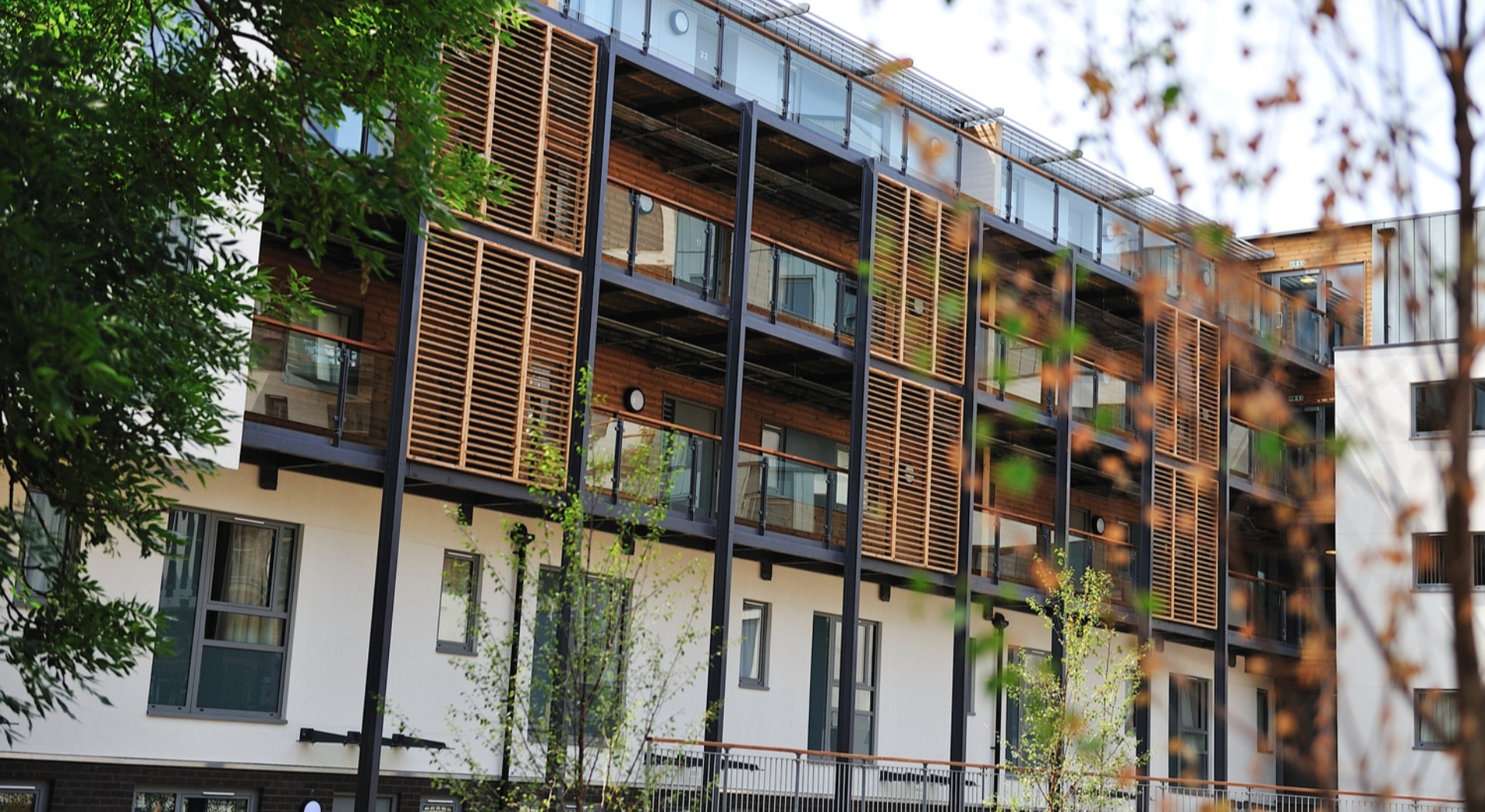 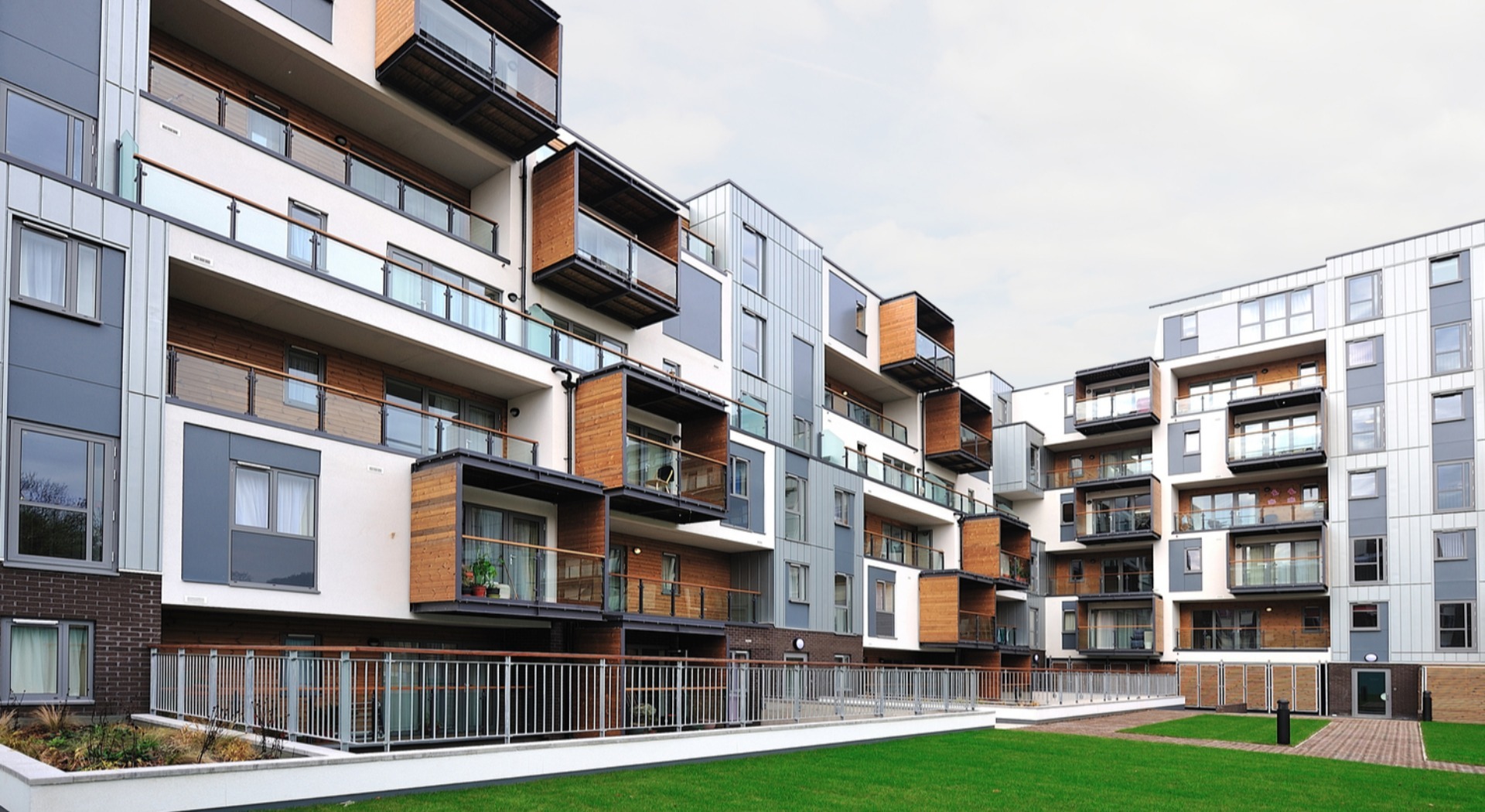 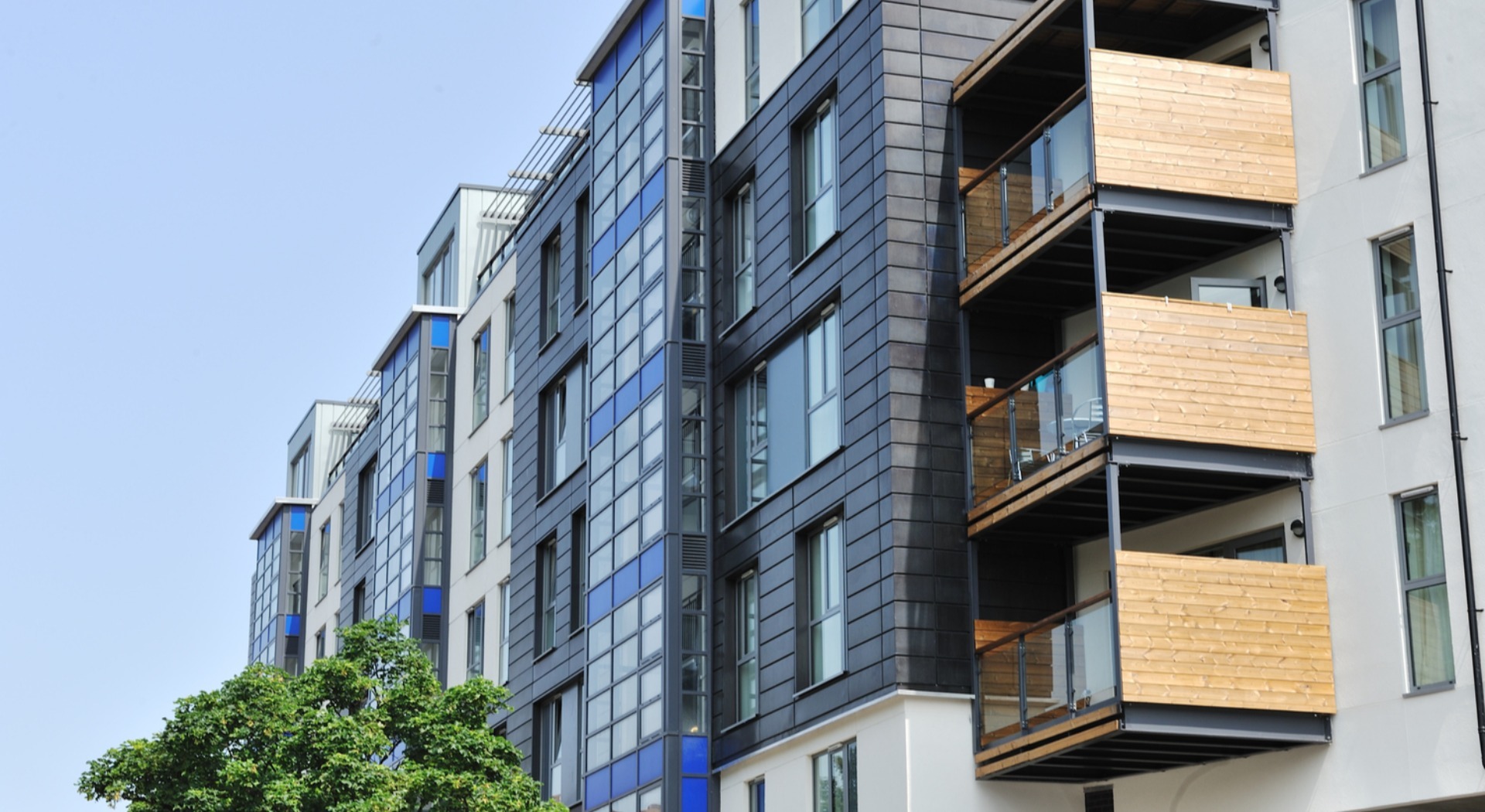 The Clapham Park estate, located in the London Borough of Lambeth, is undergoing a complete regeneration to provide improved housing and facilities for the local community.

The 61.4 hectare site comprising inter and post-war housing is the borough’s largest regeneration project, providing 975 refurbished and 2,480 new homes over a mixture of tenures. A stock transfer saw ownership of the estate handed to a new community housing association, Clapham Park Homes, with Metropolitan its partner.

New commercial, community, medical, nursery and educational facilities are also being provided as well as road improvements and parks.

Rydon was appointed to build M2/M3, a two-phase construction of 113 new homes with a landscaped courtyard, underground car parking as well as two commercial units.

During the project Rydon selected five local young people to take up apprenticeships on the scheme. Each apprentice enrolled at Lambeth College and worked towards an NVQ Level 2 for their chosen trade.

A number of community events throughout the build have also contributed to the successful inclusion of the regeneration. As a result of Rydon’s work to make the development a success, Clapham Park proudly received a National Site Award from the Considerate Constructors Scheme.