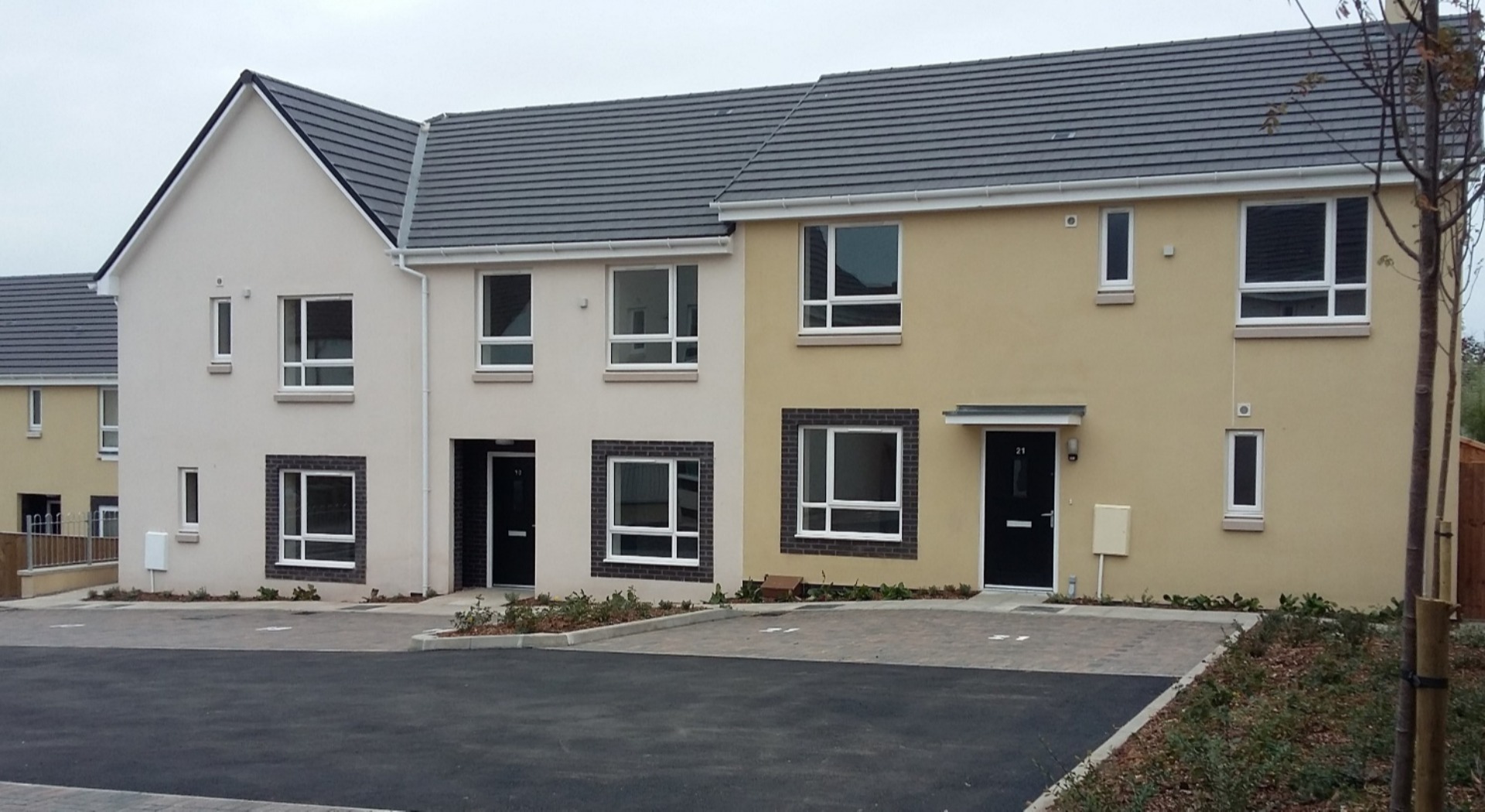 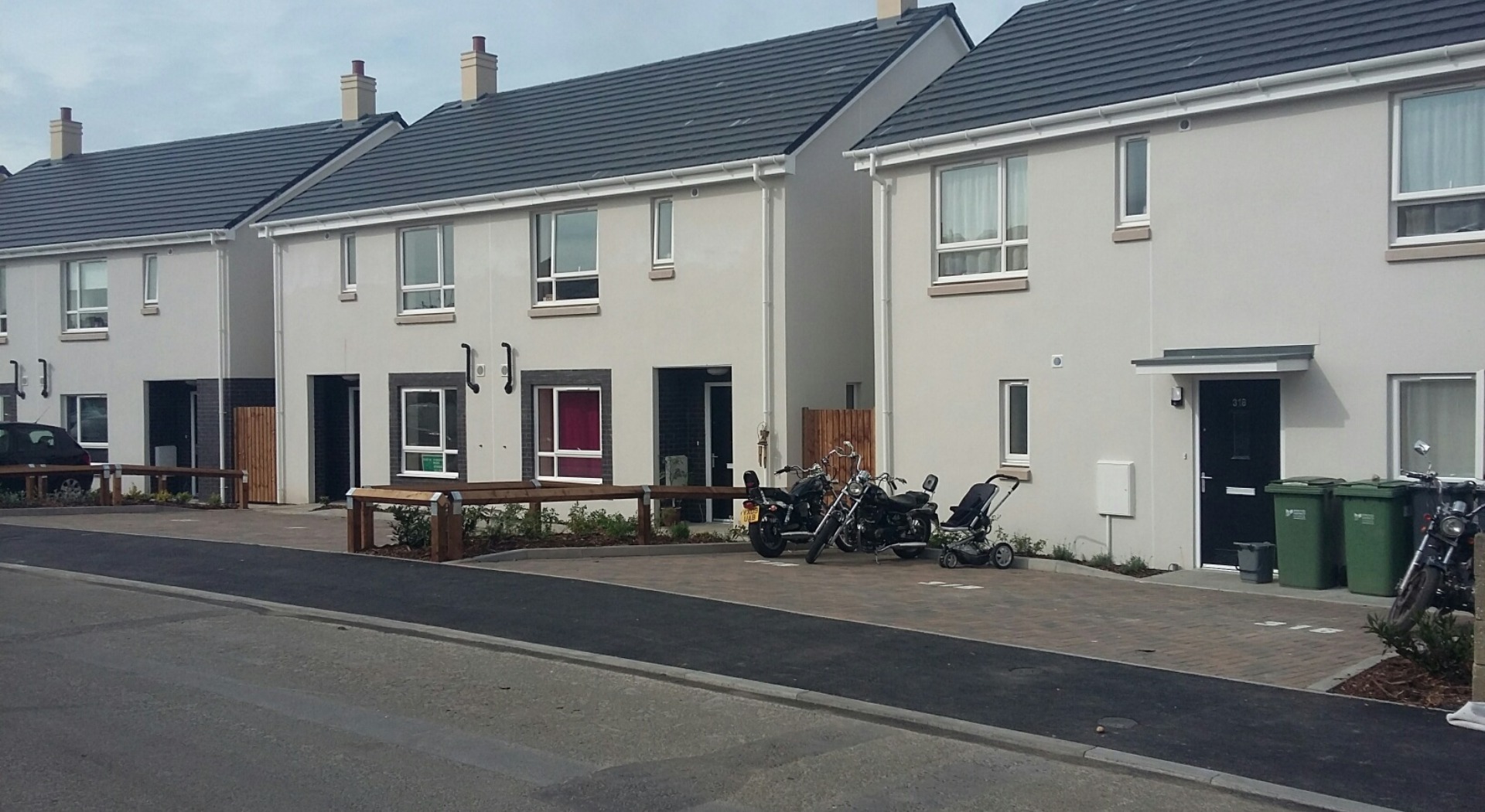 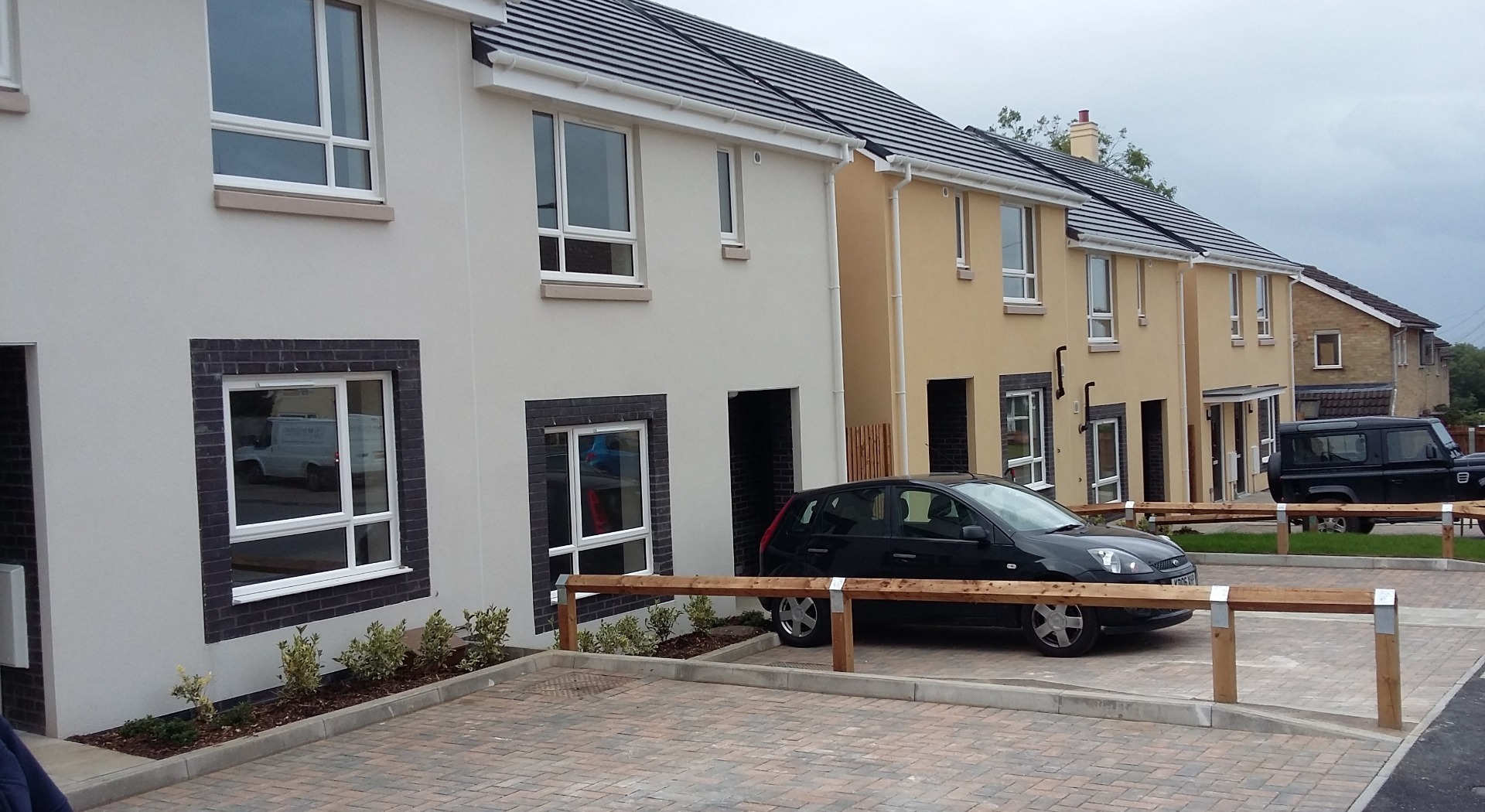 Stroud District Council appointed Rydon to support housing regeneration in an area known as “Top of Town” in Stroud, Gloucestershire.

Rydon was initially appointed to build 14 residential properties and associated works including new retaining walls. A subsequent block of four flats and six houses in an adjacent road was also secured by Rydon as part of the redevelopment.

The project involved a careful delivery schedule with Stroud District Council across four separate phases to ensure new homes were ready and handed over in time for residents to move in, enabling the older housing to be demolished as part of the next phase.

Detailed planning was essential as all phases of the works involved working in very close proximity to the general public. Ensuring their safety and Rydon being a considerate contractor in the community was achieved through regular communication, meetings and newsletters to keep our neighbours informed of events such as materials deliveries.

Our site team built a particularly strong relationship with Severn View Primary School, which neighboured the site. As well as being a considerate neighbour Rydon provided support to help in the construction of a new bio dome funded by Tesco. Rydon provided the base for the new structure, which is helping to educate children about growing food they can eat while having fun.