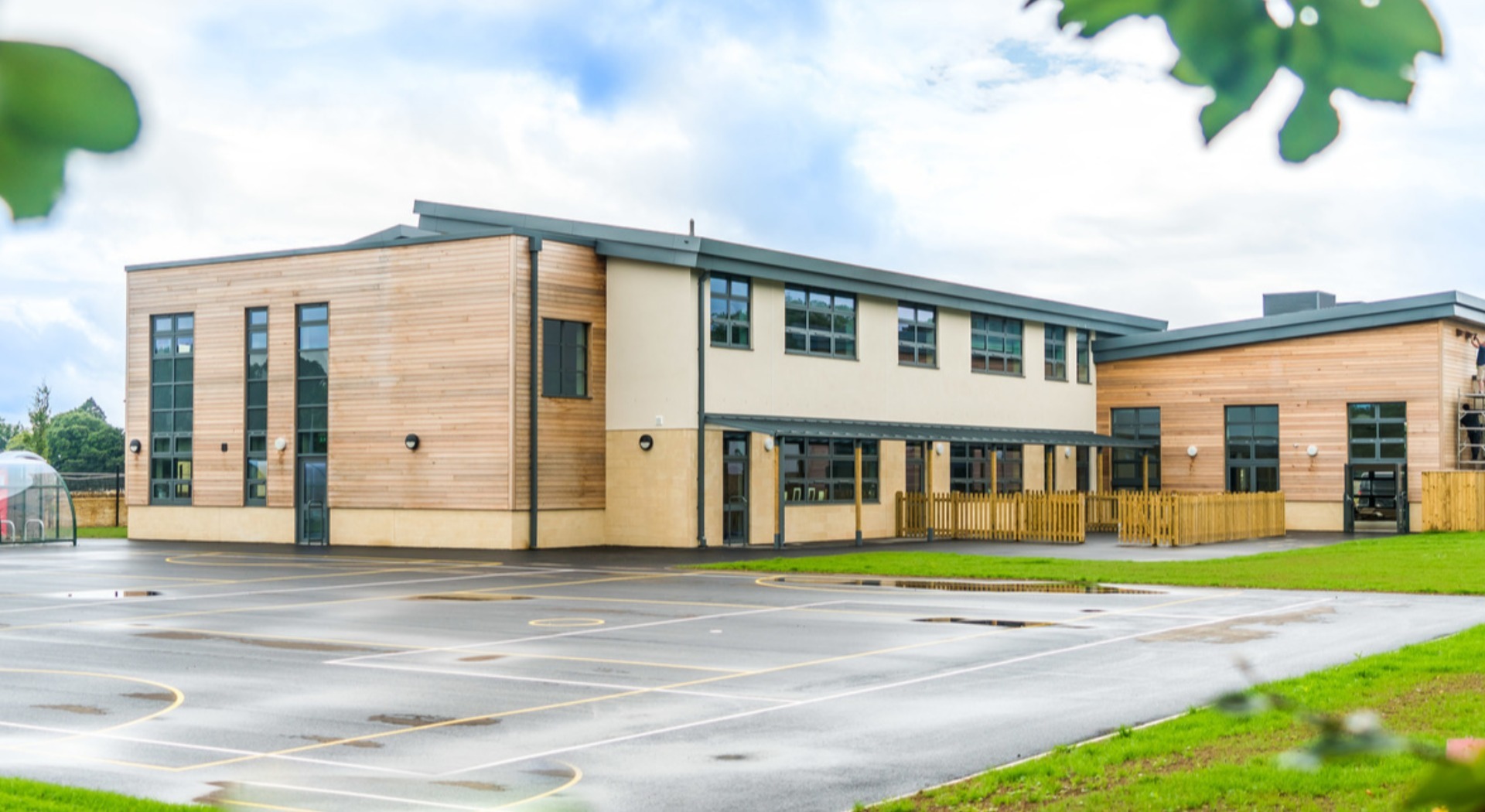 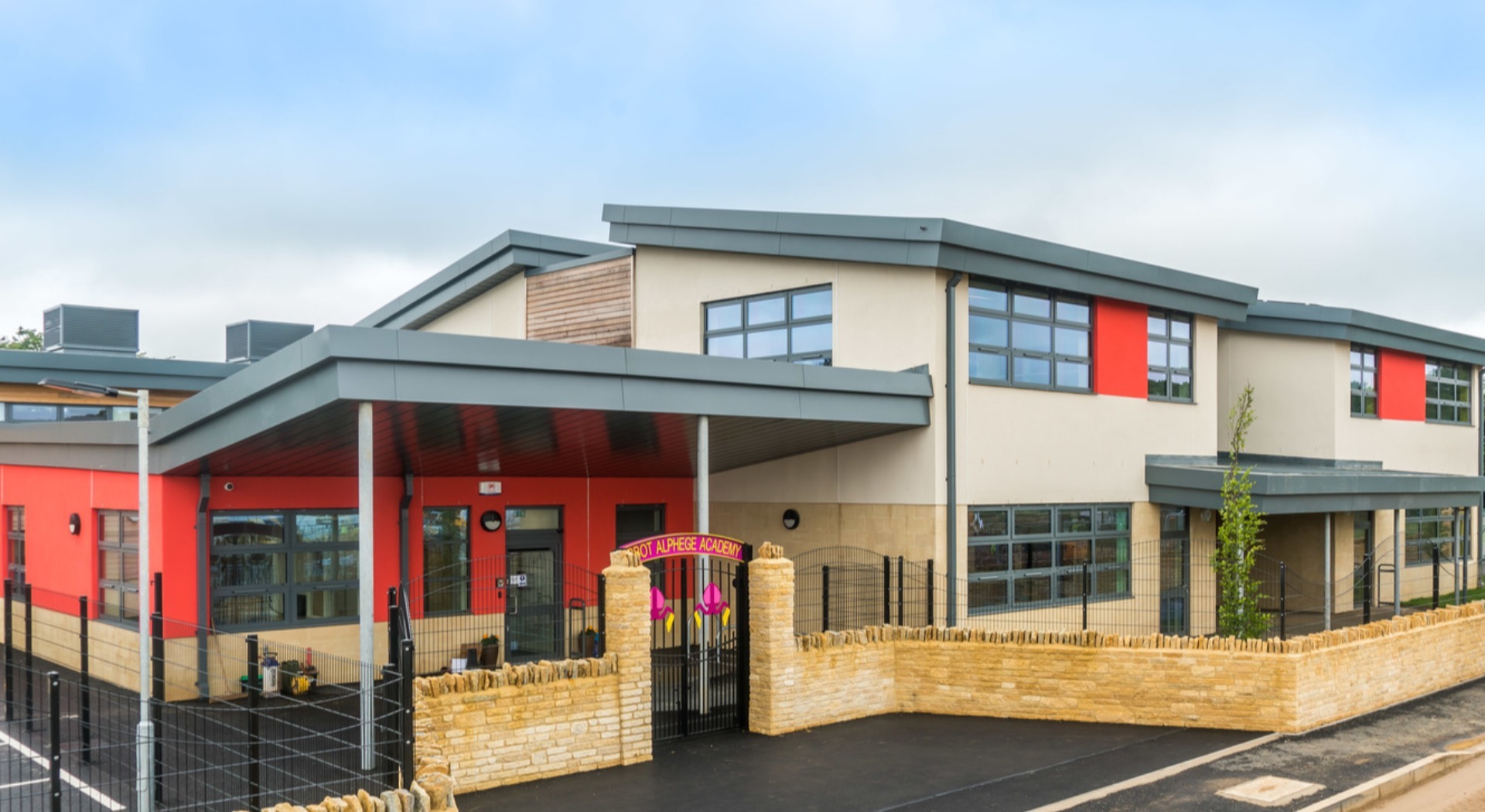 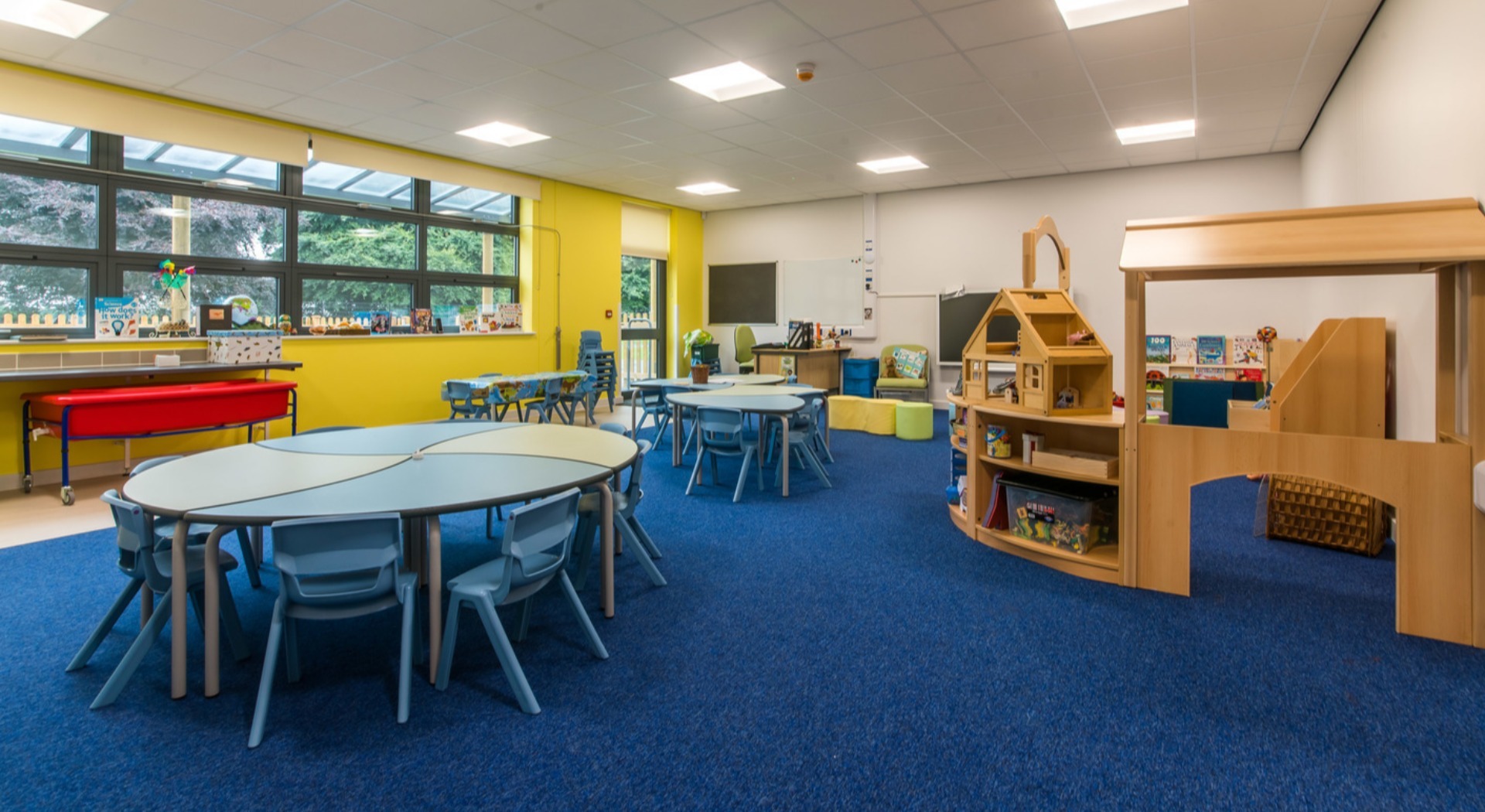 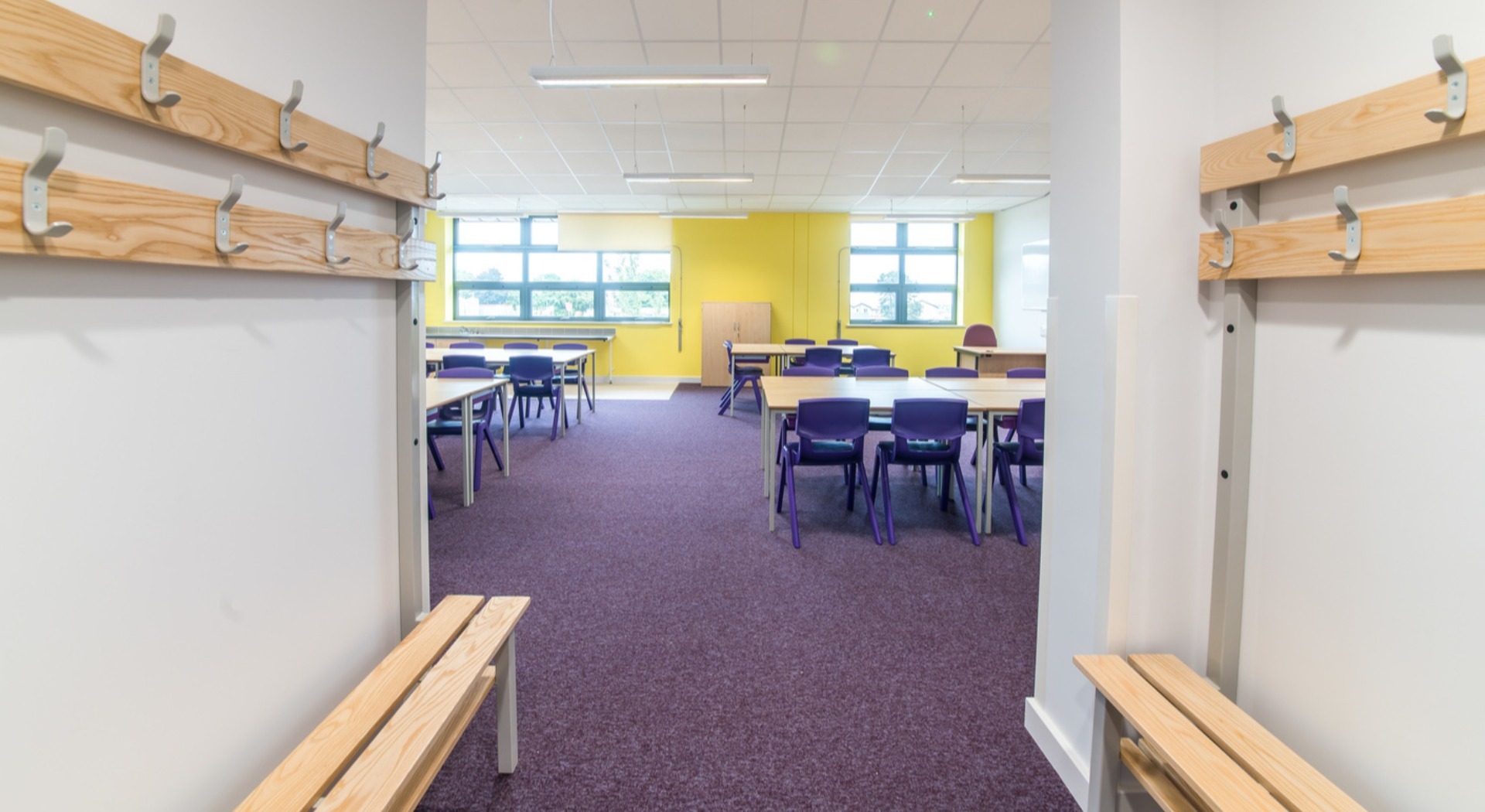 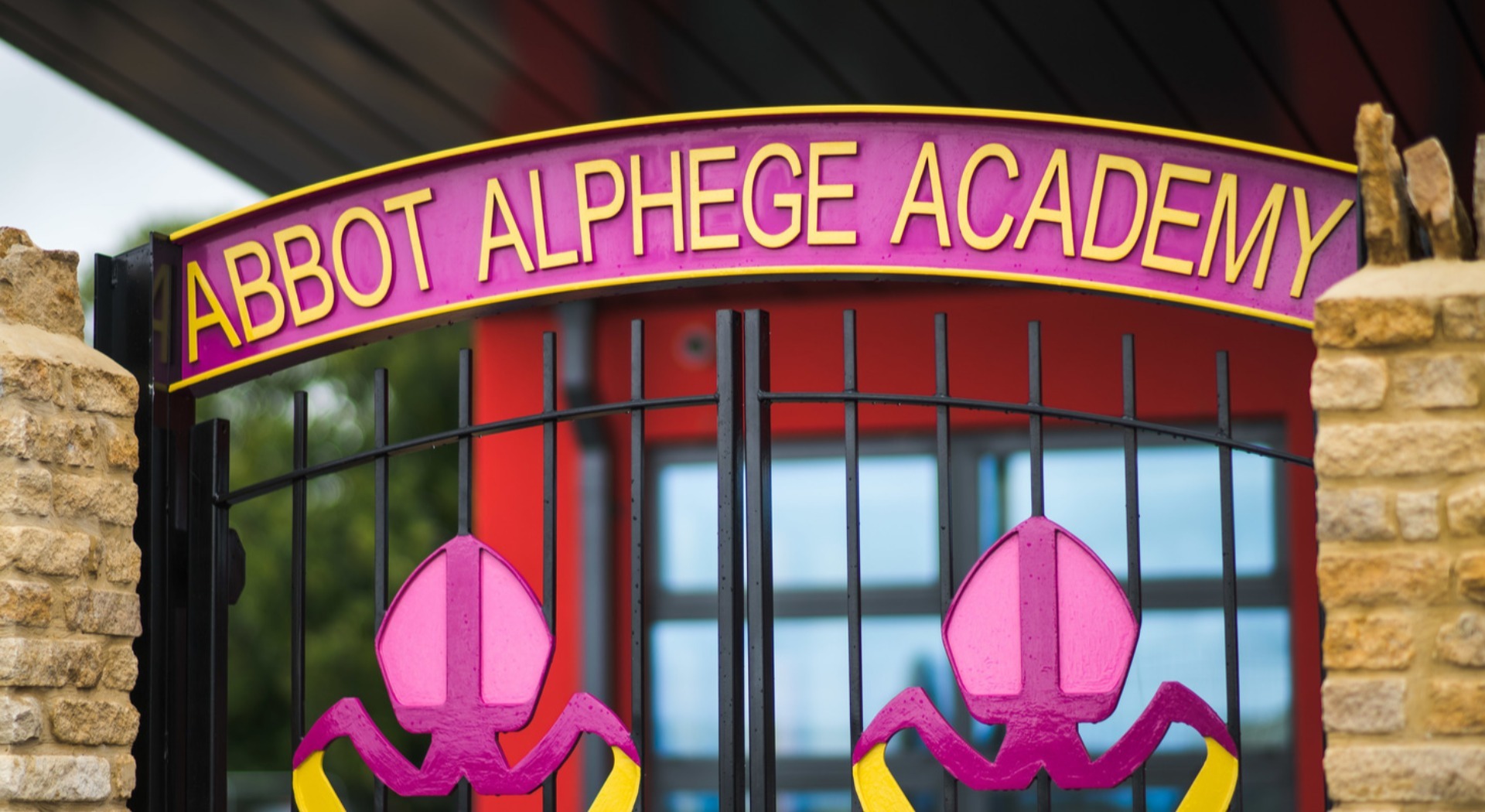 Bath & North East Somerset Council appointed Rydon to build a new 210 pupil school as part of a development of new homes and community open space on the former MoD Ensleigh premises to the north edge of Bath, known locally as The Chill.

Procured through a design and build contract and with the site being situated within an area of natural beauty, Rydon worked closely with the designers and planners to achieve a finish that carefully considers its surroundings, even down to the boundary walls and fencing.

The Abbot Alphege Academy is located within the former MOD base, redeveloped to make way for over 300 new two, three, four and five bedroom homes, some with spectacular views over central Bath. The overall redevelopment was undertaken by two separate developers with work being carried out at the same time, and in close proximity, to our neighbours Linden Homes & Bloor Homes.

The finishes to the external envelope consist of a dragged finish Bath Stone to the lower levels and a render finish interspersed with Cedar Cladding above.
Rydon formed close working relationships with fellow contractors to ensure the smooth running of the site. For example, there were three integrated traffic management plans all being updated on a regular basis to ensure deliveries were brought in with minimal effect on the surrounding area.

B&NES entered into agreement with the end users who opened the school as an Academy. The new Head Teacher and her team reviewed the design to establish a match between the drawings and their own operating aspirations, which Rydon incorporated into the final design.