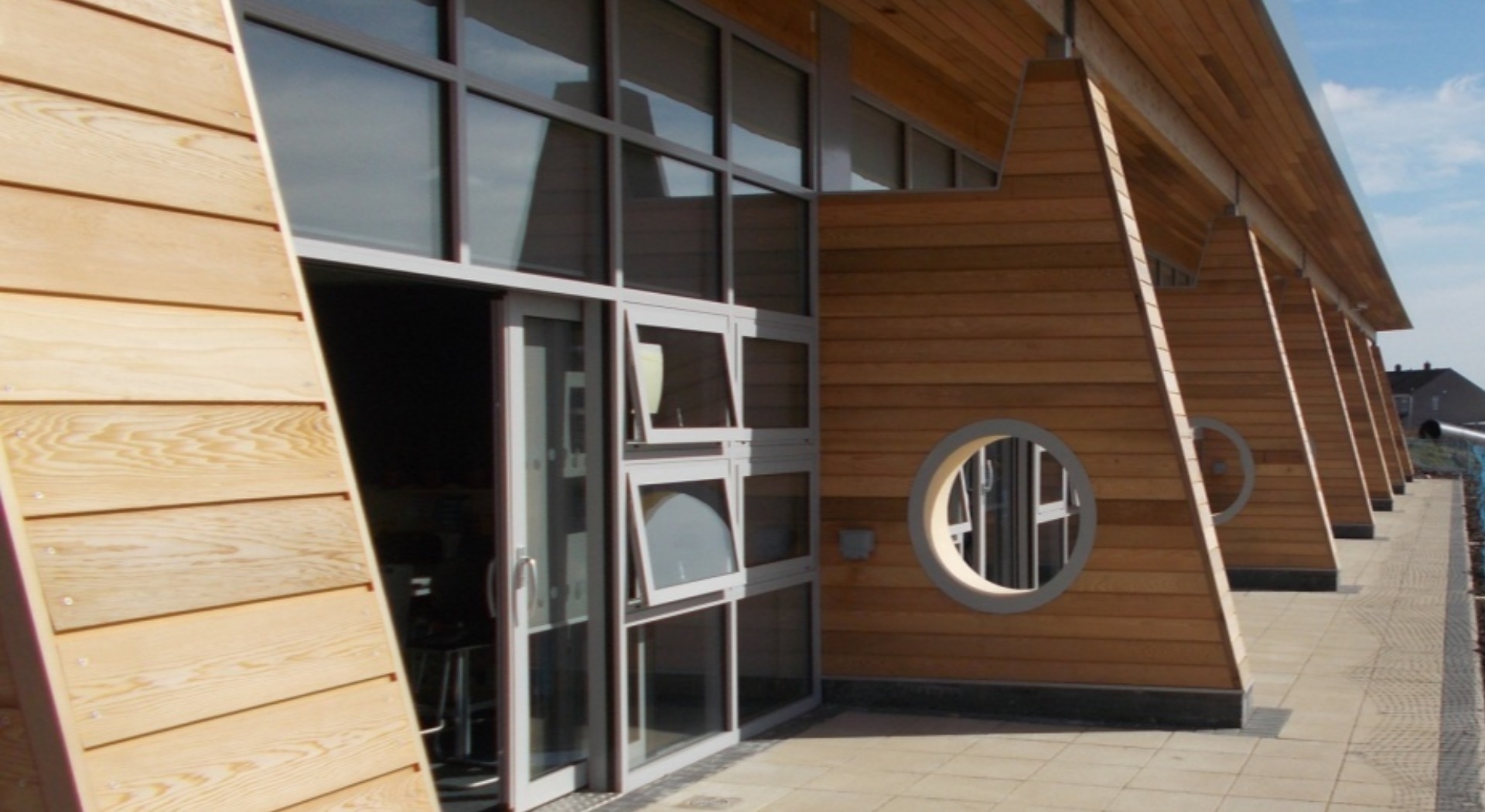 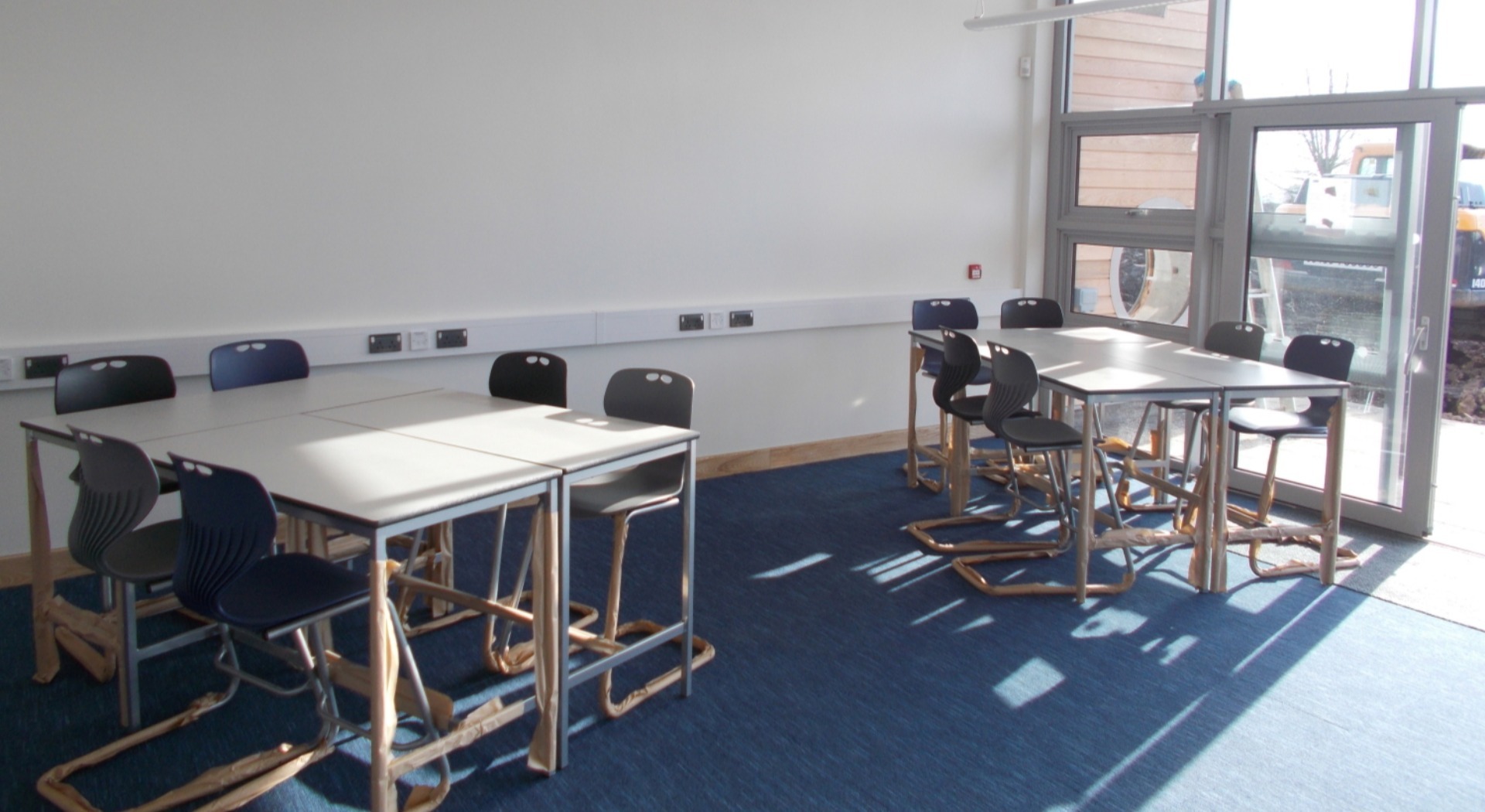 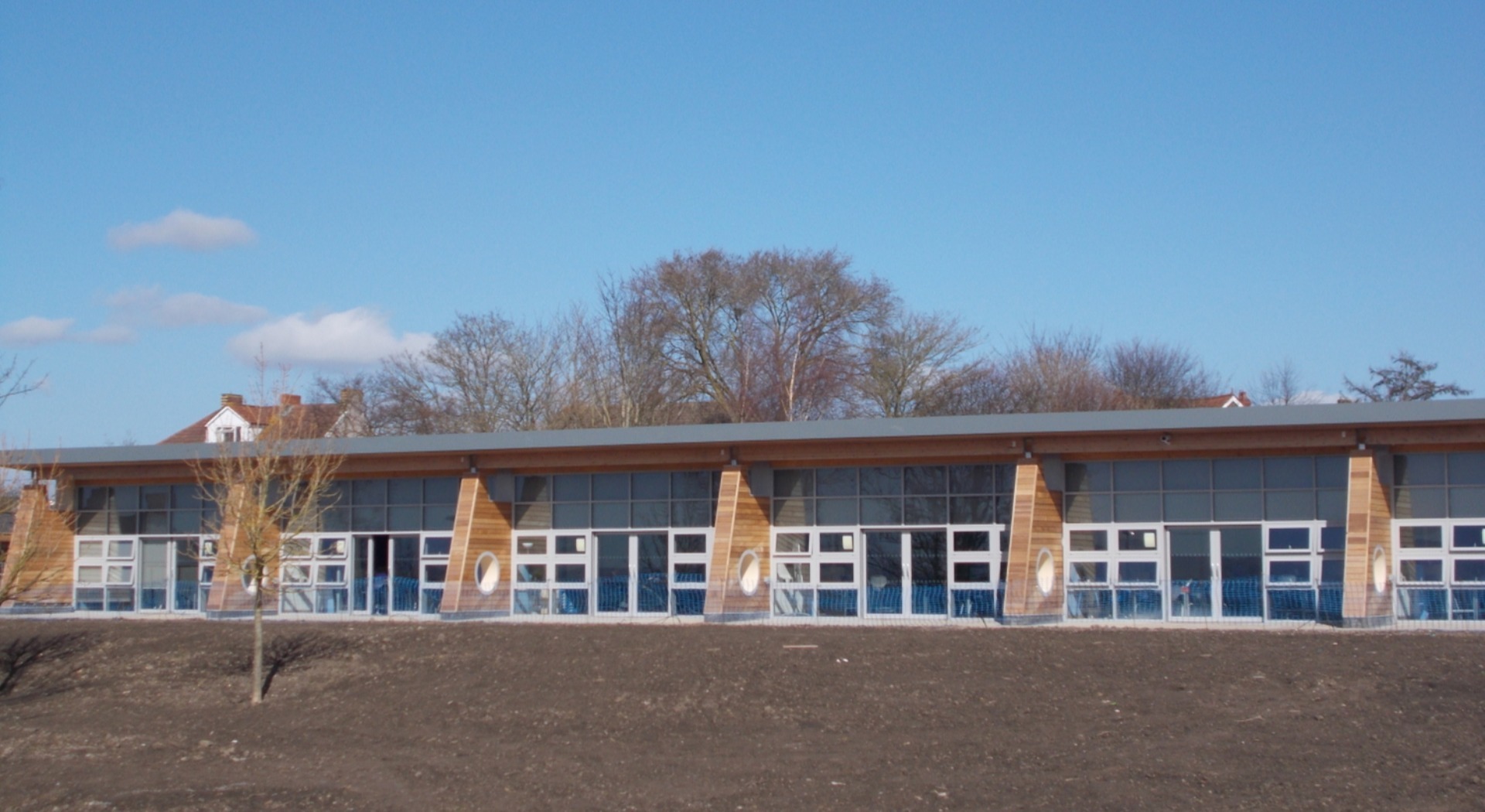 Rydon constructed two extensions along with major landscaping works and the demolition of an existing kitchen at Beacon Rise Primary School in Bristol.

Work comprised a two storey kitchen extension with a multi-purpose room beneath and a six classroom block.

The project was carried out within a live school environment and within a residential area which required sensitive management and communication, education on the dangers of construction sites at school assemblies and regular consultation with the local community.

The kitchen extension joins an existing building, which was originally constructed in 1905 and is within the playground area of the school. Great care was taken to segregate the building works from the children, but still allowing them to see for themselves the works being carried out by way of vision panels within the hoarding.

The existing building was constructed in Pennant stone and the new kitchen extension was constructed of the same material, which has meant sourcing material to closely match that which has been open to the elements for over a 100 years.

Due to the close proximity of both extensions to live school areas, with cross over points where children, parents, staff and visitors pass through construction areas, a stringent traffic management plan was implemented. Regular newsletters were sent to the local residents, with the site teams contact details and the project was delivered without incident.