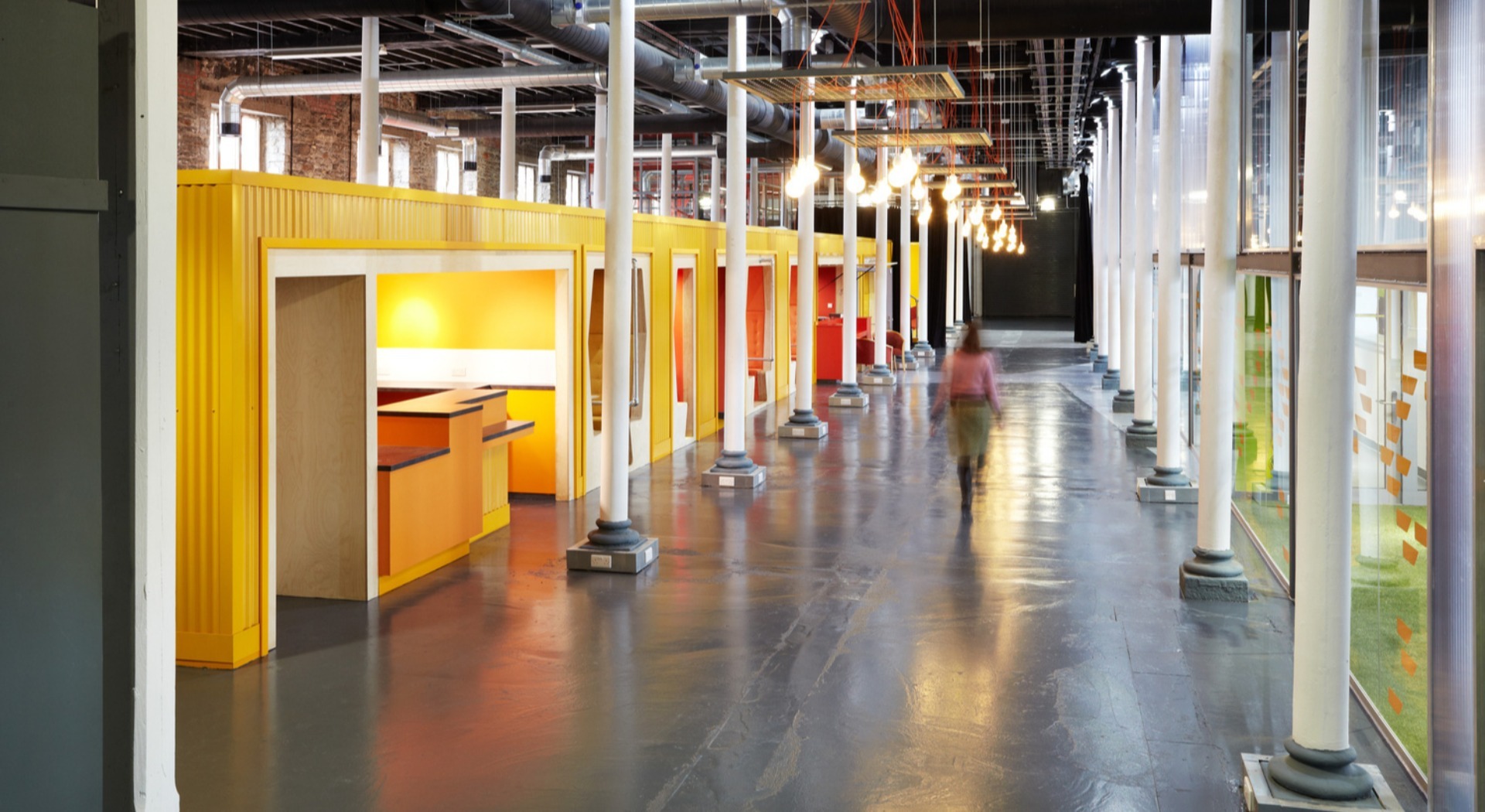 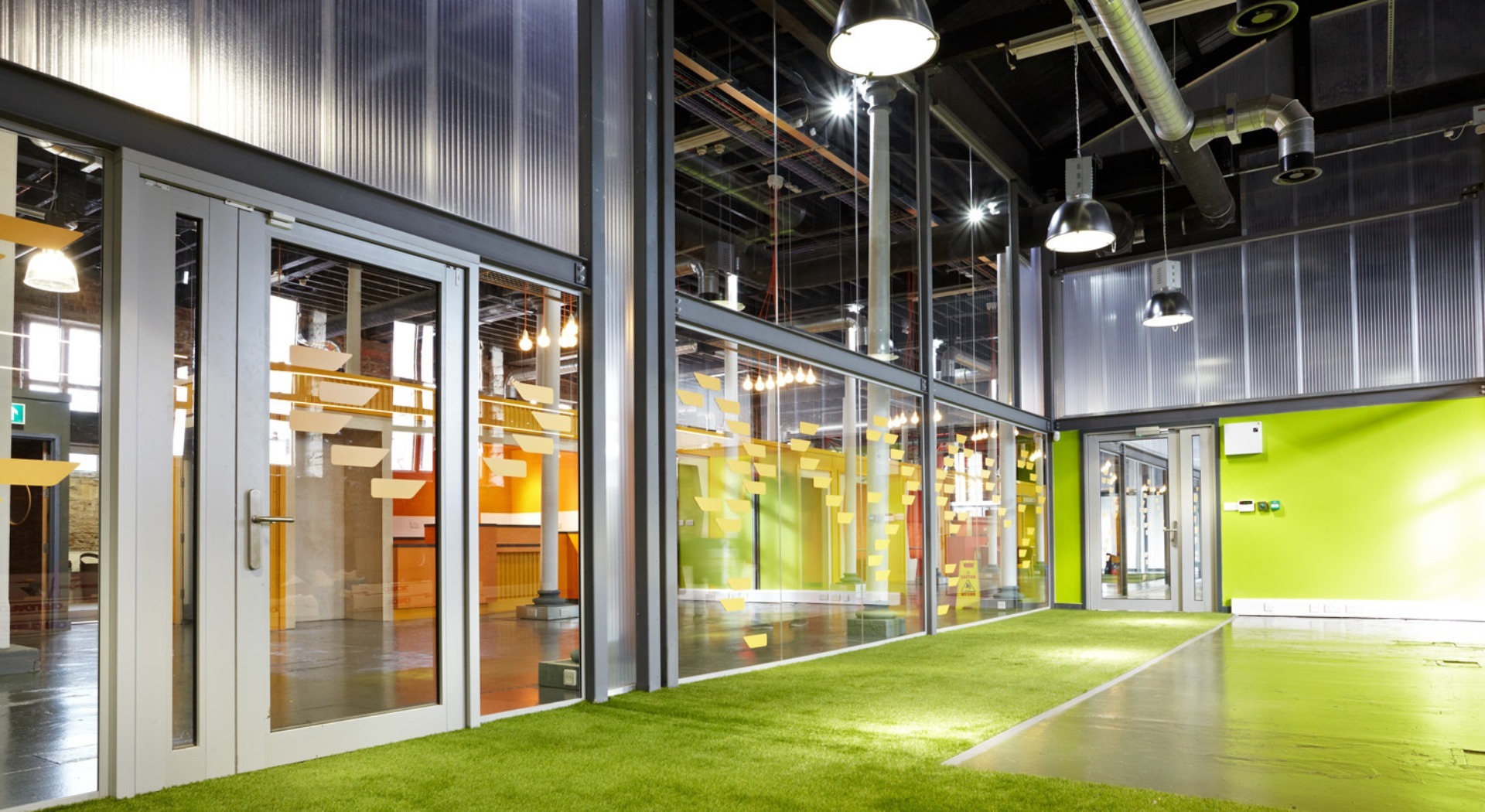 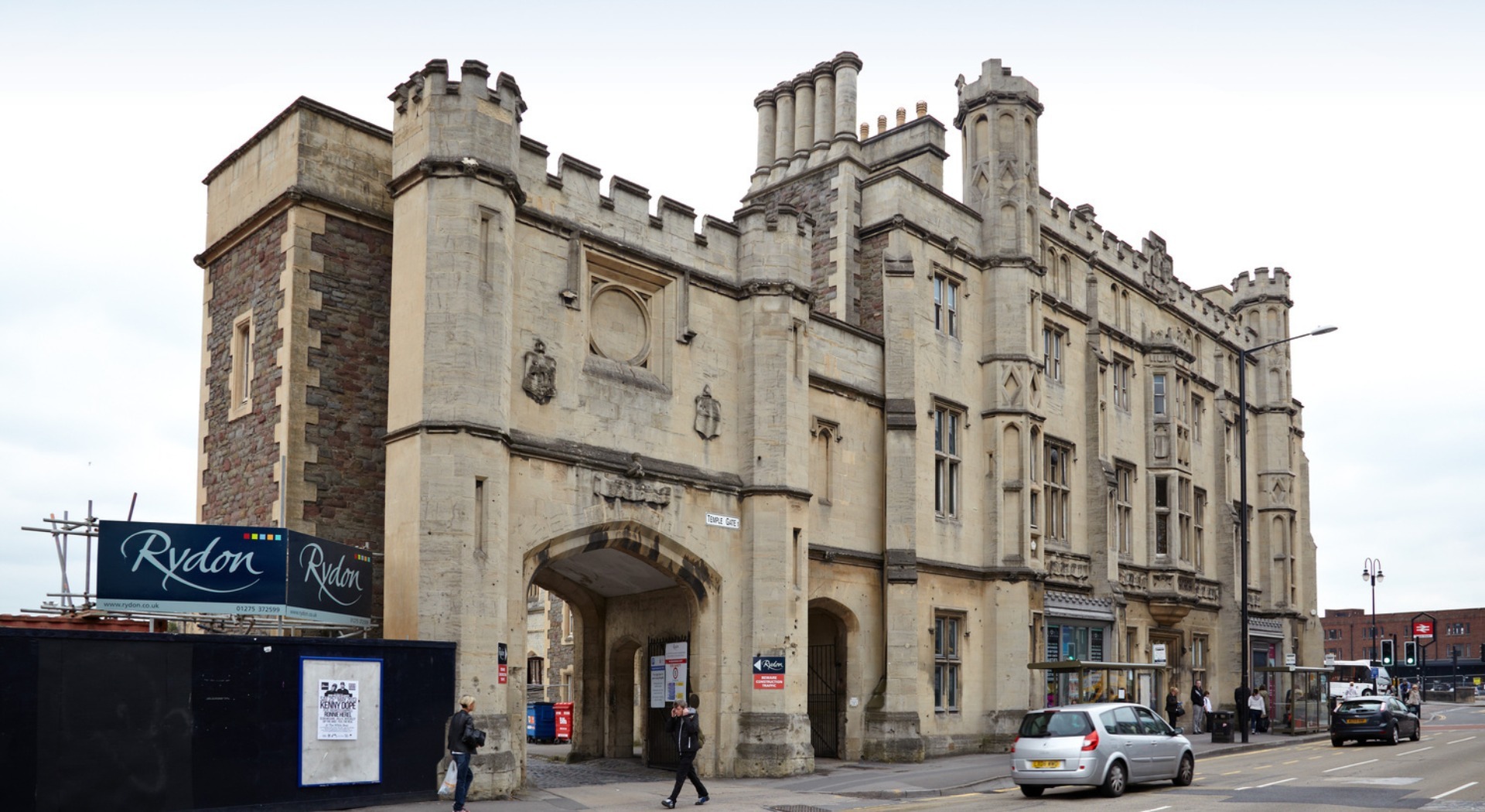 Brunel’s terminal for the Great Western Railway has been transformed into a 21st century launch pad for a new generation of businesses.

Rydon was appointed in a deal between Bristol City Council and the University of Bristol to refurbish Brunel’s Grade 1 listed Engine Shed into a business and innovation centre for fast-growing technology firms.

The building was reconfigured from its previous use, as the former home of the Empire and Commonwealth Museum, into a permanent base for 20 companies, providing the resources and facilities for a further 40, including a business lounge at the centre of the building.

It is now managed by Bristol SET squared Centre – the University’s double award-winning business incubator - who have taken the majority of the space to provide premium serviced offices for early-stage technology businesses.

The project was funded principally by Bristol City Council and the University of Bristol, together with central government funding via City Deal.

Work to the Brunel building forms part of the Temple Quarter Enterprise Zone, a 70-hectare regeneration programme centred around Temple Meads railway station, to create a new, superbly connected entry to Bristol and a hub for creative, high technology, specialist engineering and low carbon companies in the centre of Bristol.