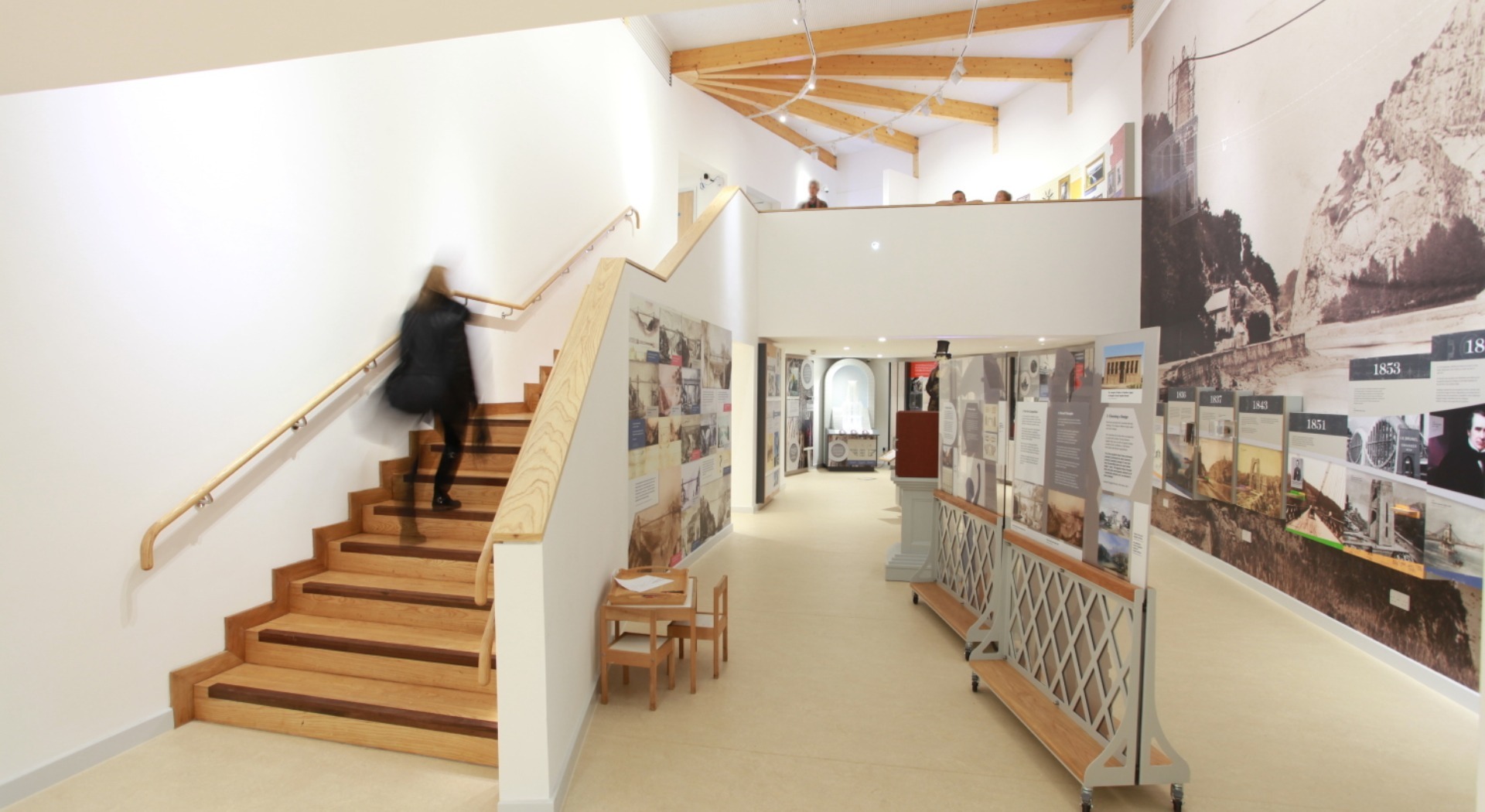 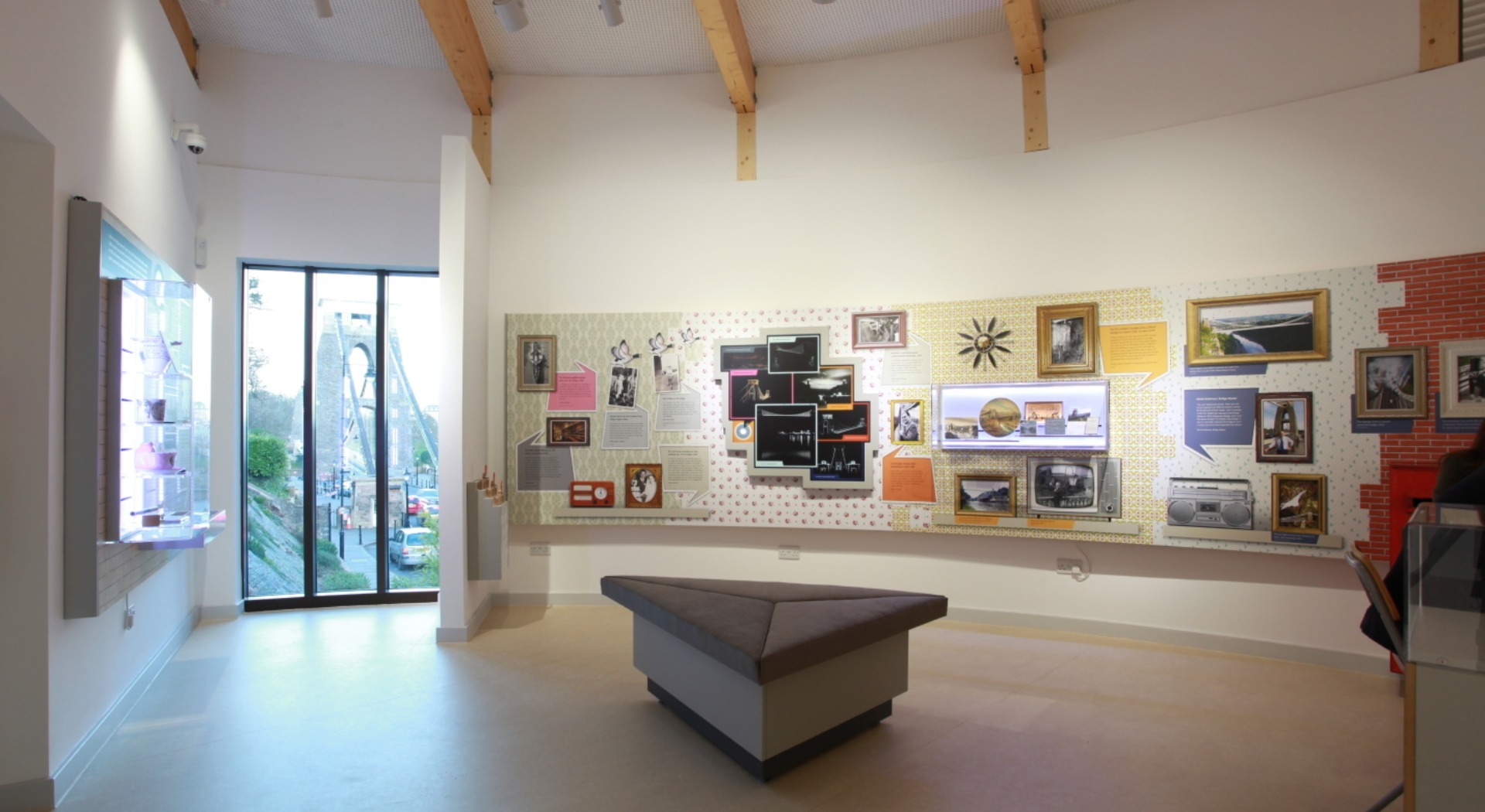 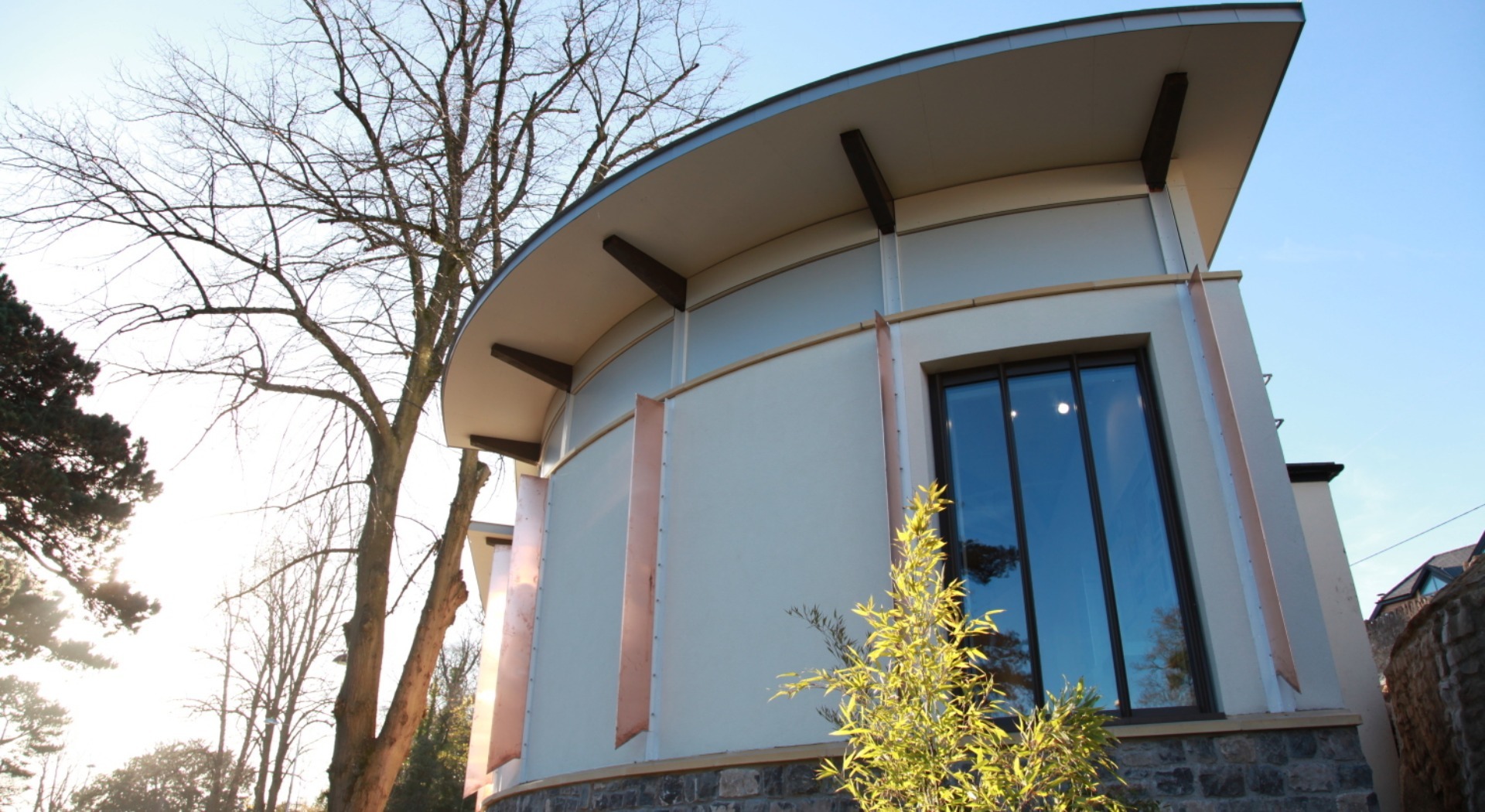 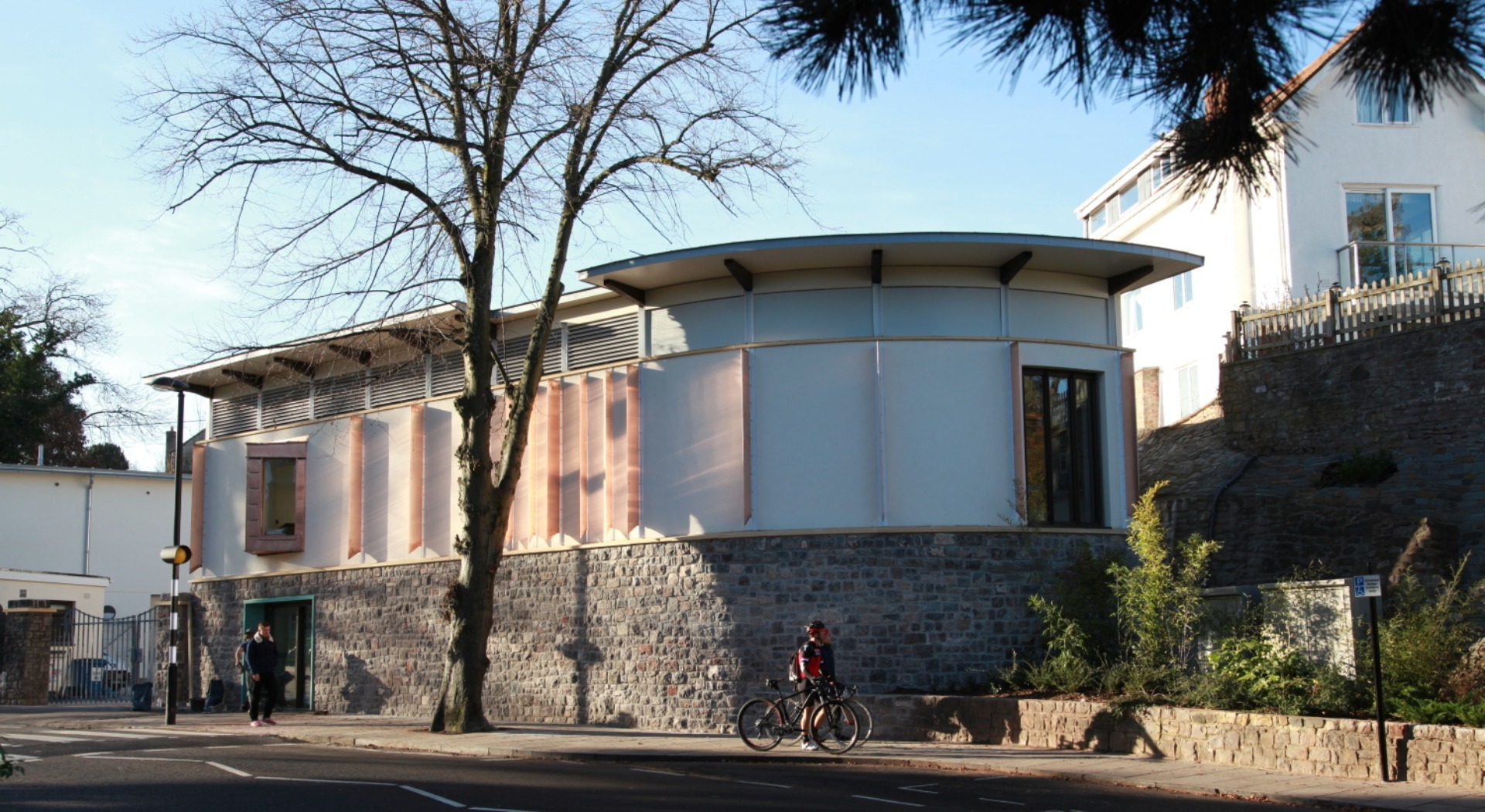 A new Heritage and Learning Centre has been created for the Clifton Suspension Bridge, marking the 150th anniversary of Brunel’s world-famous river crossing.

Rydon was appointed as the contractor to deliver the project, not long after it handed over the refurbishment of another of Brunel’s Bristol icons, the Grade 1 Listed Engine Shed, which has now been transformed into a business and innovation centre for fast-growing technology firms.

The new buildings, designed by Bristol-based Alec French Architects, are located on the Leigh Woods side of the Bridge. The visitor centre resides next to new offices for the Bridge Master and his staff and replaces a temporary structure to provide much improved visitor facilities.

The Heritage and Learning Centre was unveiled in time to celebrate the 150th anniversary opening of the Clifton Suspension Bridge, on 8th December 2014.
The project was part-funded by the Heritage Lottery Fund, and forms part of a larger injection of investment to modernise the Bridge’s facilities and support its long-term maintenance and preservation.

The Grade 1 Listed Clifton Suspension Bridge spans the Avon Gorge and the River Avon. Work on the structure first began in 1831, opening for use in 1864.