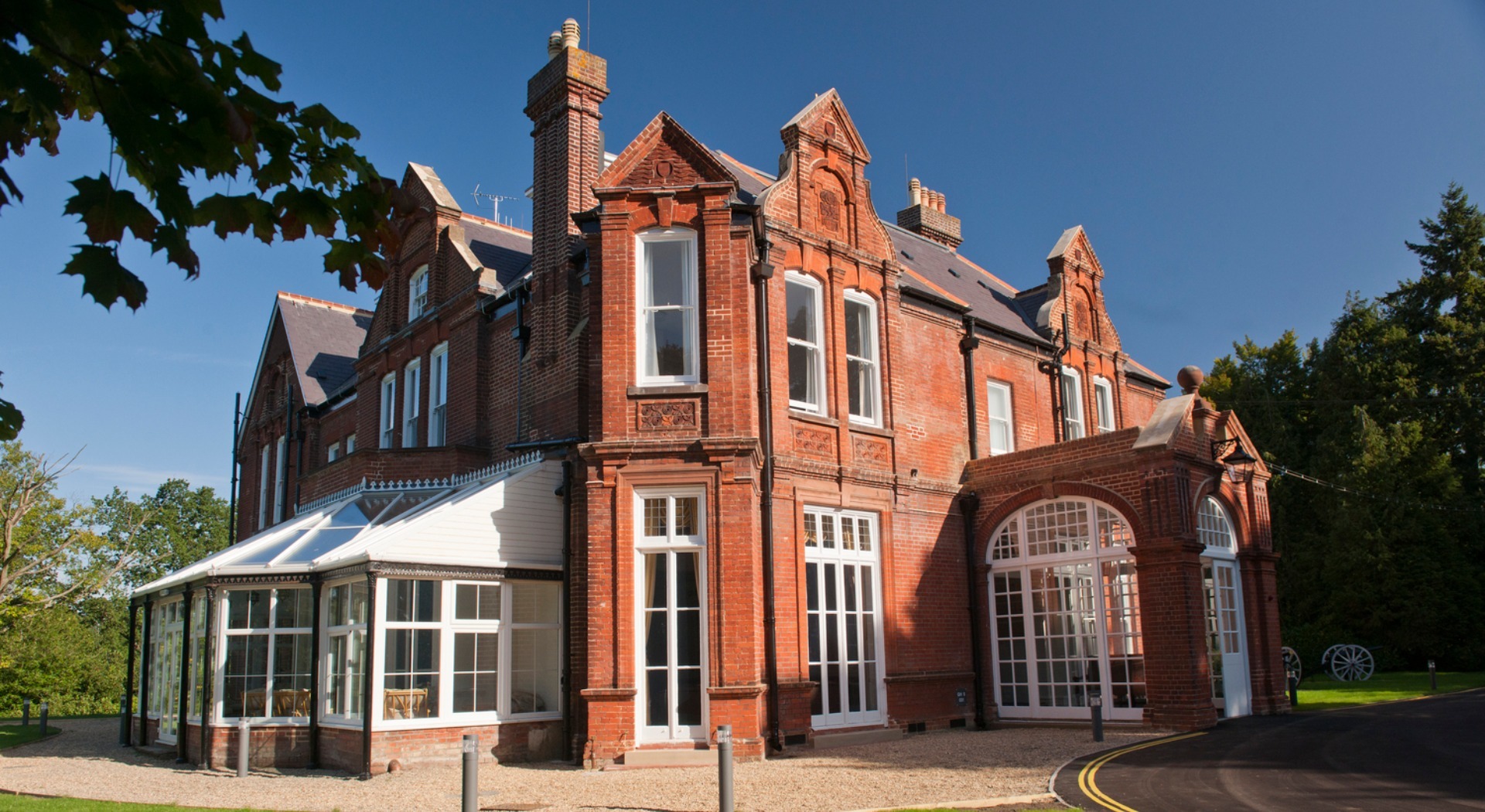 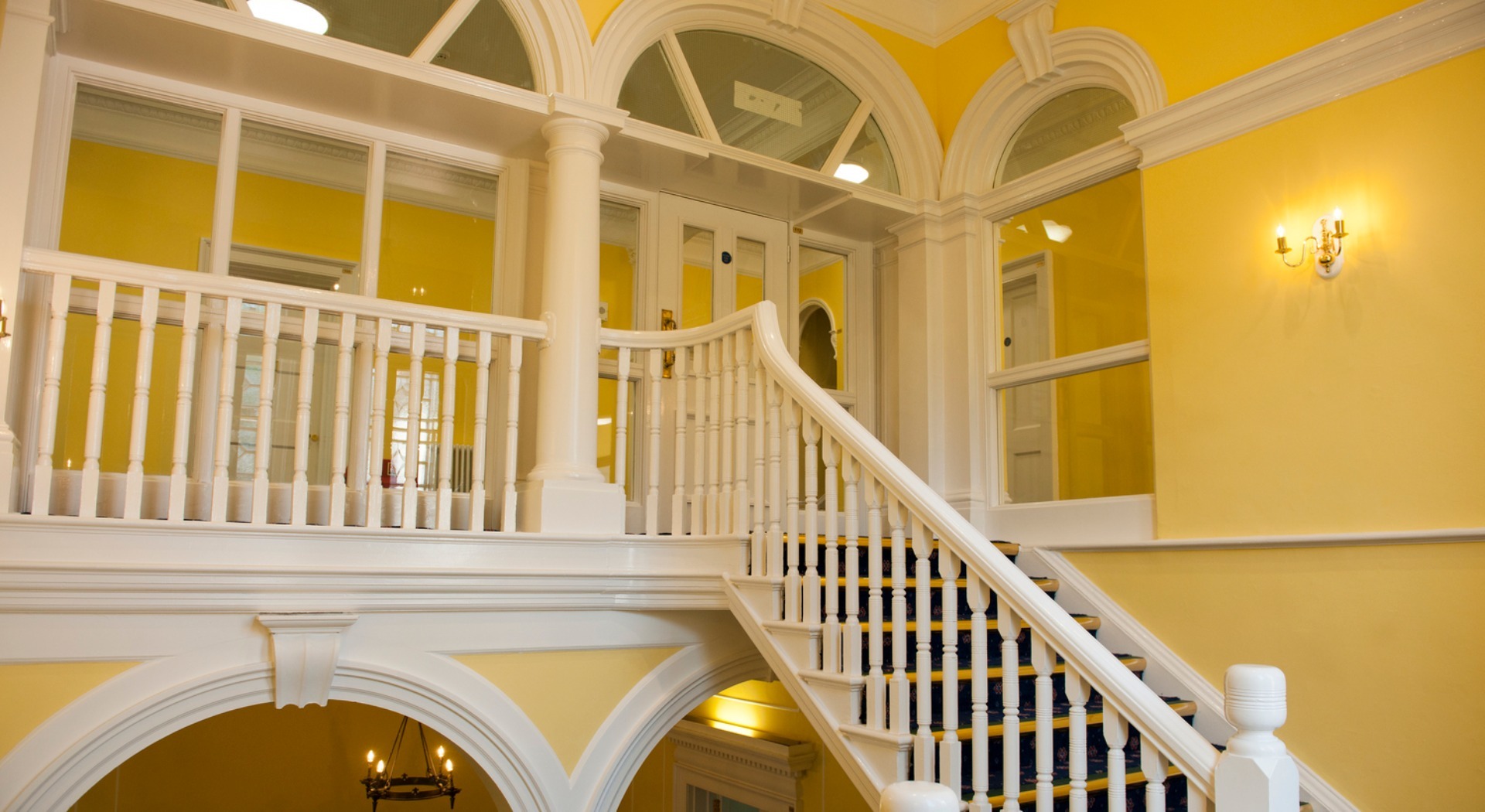 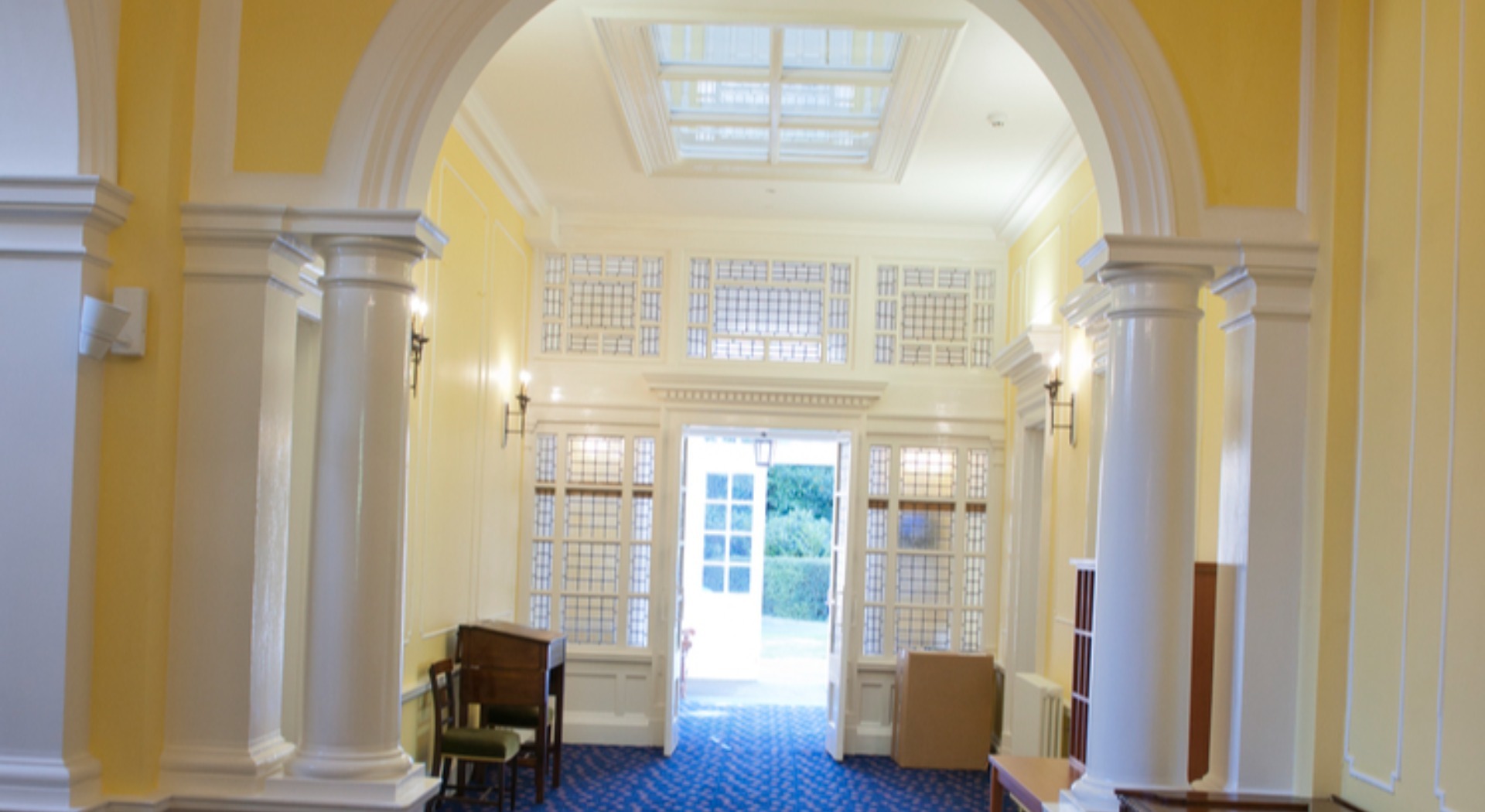 Government House is the Army’s premier officer accommodation mess on the Aldershot Garrison.

This design and build project was a particularly challenging scheme, as Government House is the Army’s 'Jewel in the Crown', the building where royalty and dignitaries are often entertained when they visit the home of the British Army.

The building itself had Grade II Listed status, but had fallen into disrepair over a period of time with very little investment. The challenge was to bring the building back to life, but at the same time maintaining its character using similar materials to those used in the original build process.

Rydon had to manage a considerable amount of liaison between the key parties involved, including the architect, Aspire Defence, the Army, English Heritage and Rushmoor Council’s Conservation Officer. This was essential to ensure the requirements of the Army were achieved in the reconfiguration of the internal space, but not compromising the integrity of the listed fabric, as well as remaining within budgetary and programme constraints.

• Changing the existing layout of the building to make more efficient use of space and en suite accommodation.
• Waterproofing the basement level throughout and underpinning existing foundations.
• Replacement of the roof including strengthening and re-slating using vintage slates.
• Patched and blended plasterwork on internal walls using lime plaster on reed substrata.
• Repaired cornices, feature plasterwork, terrazzo mosaics and marble within the public spaces.
• Incorporation of a new commercial kitchen into the building to serve the 'Queen's Dining Room' which was also restored to its former grandeur.

The scheme was successfully completed to time and on budget and exceeded the expectations of all involved.