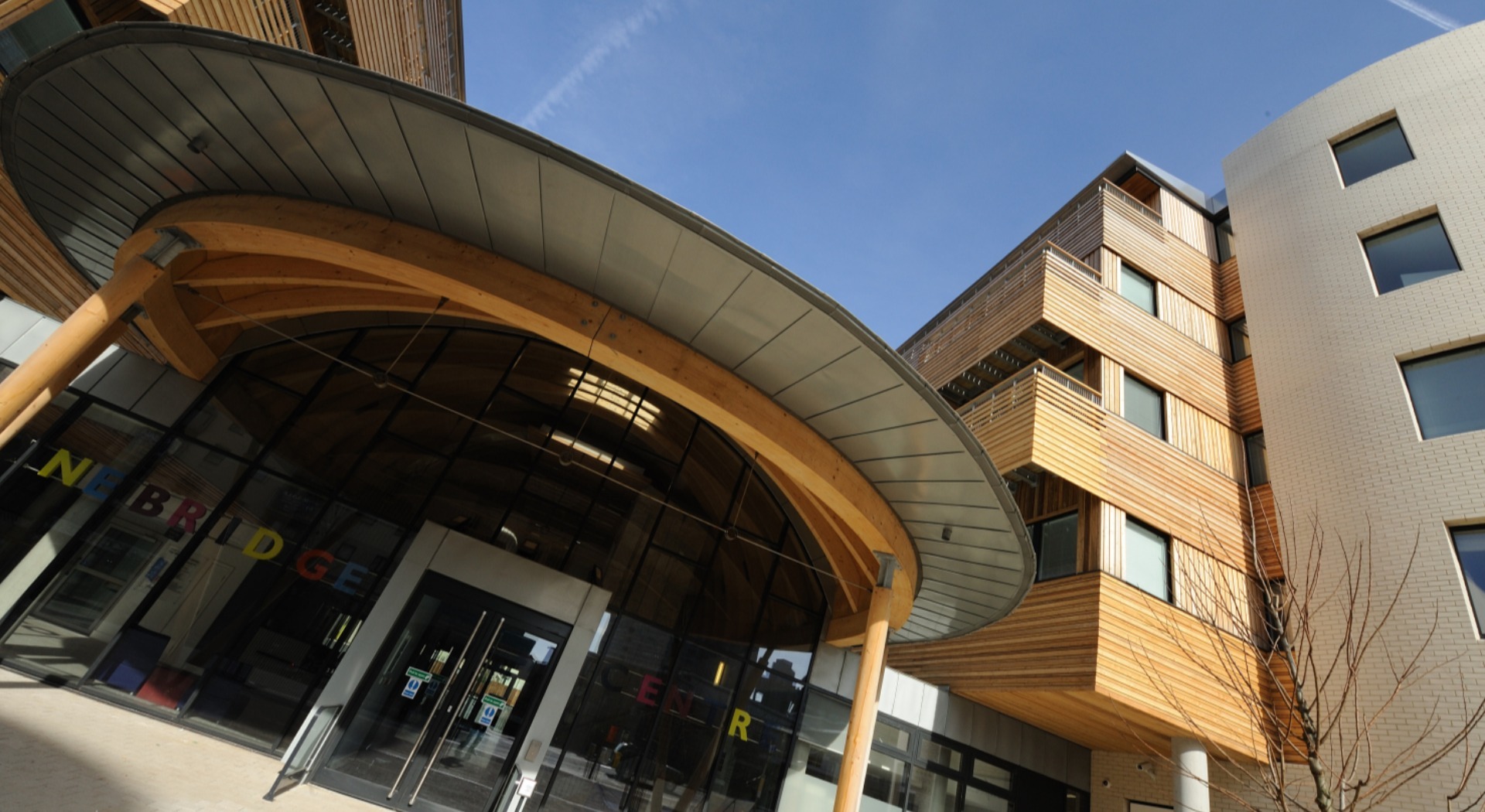 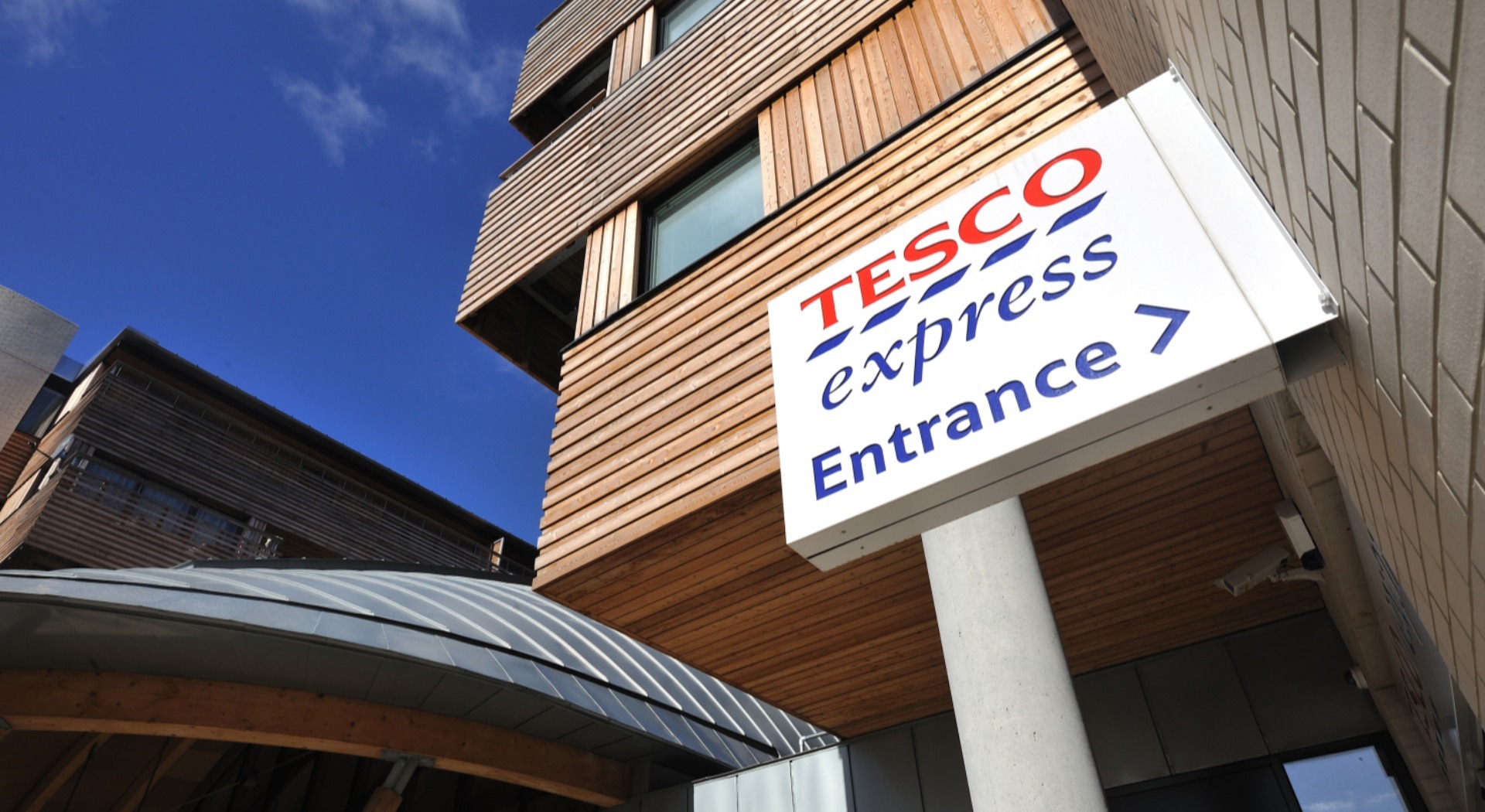 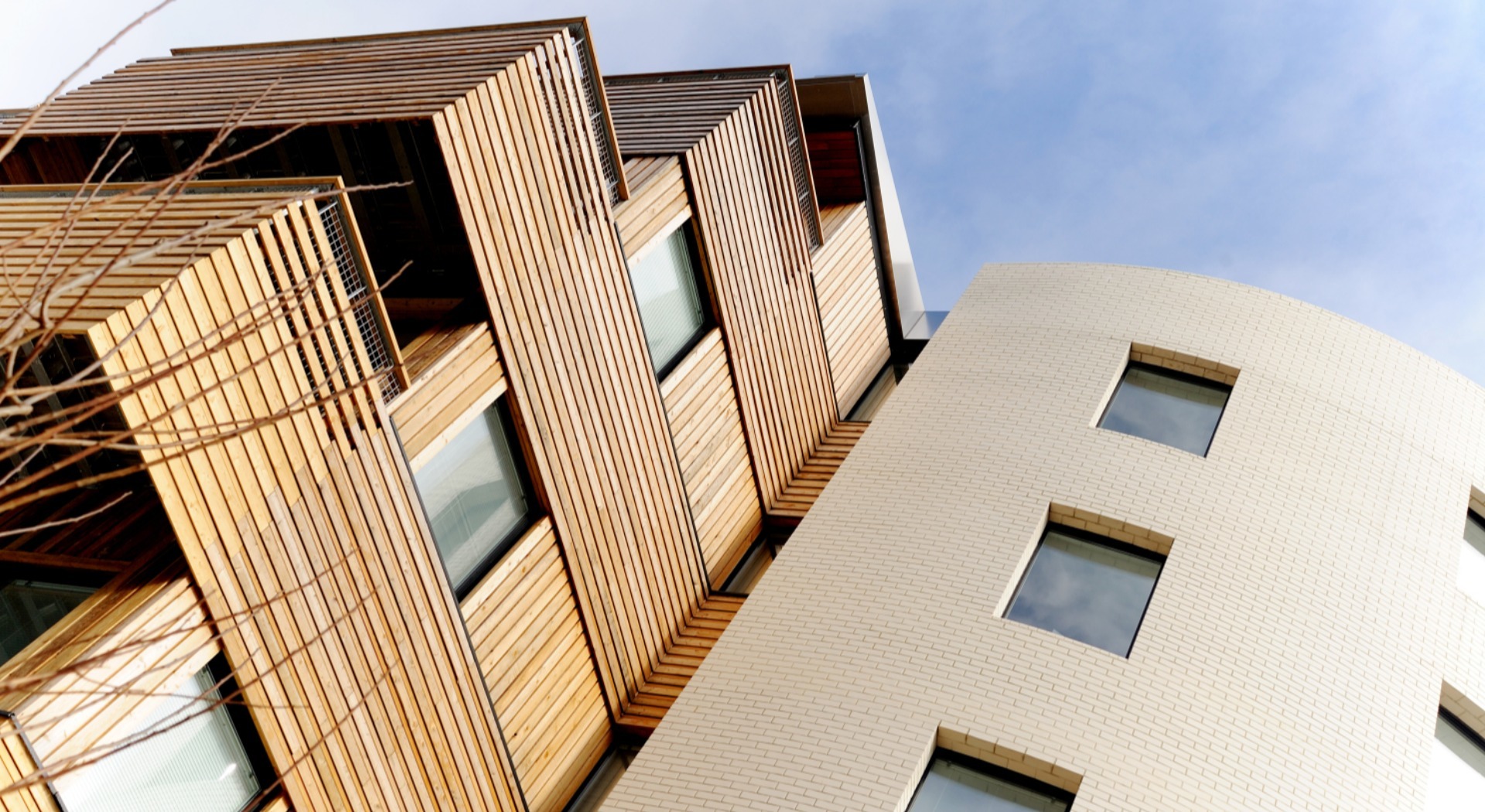 Hillside Hub is a flagship development that formed the heart of the Stonebridge regeneration project in the London Borough of Brent.

The mixed use scheme comprised:

• 34 apartments for open market sale, 19 of which were developed for the Private Rented Sector
• A new health and community centre
• A new cafe and convenience store
• 25 apartments for shared ownership

Built on the site of a former multi-storey car park and petrol station, the site was heavily contaminated with fly-tipped materials and Japanese Knotweed. The site was also immediately adjacent to residential dwellings and a large children’s play nursery. This meant extensive muck-away operations to build the below ground floor car park had to be carefully co-ordinated, giving additional consideration to Hillside, a major route into London.

During the construction programme, adjacent premises were cleared for demolition necessitating a close working relationship with neighbouring contractors and a phased programme of handover, accommodating the health centre facility in advance of the residential accommodation. The works also included a new substation, Section 104 drainage, Section 38 and 278 street works and the creation of a new junction and pedestrian crossing.

The design has won a variety of design awards including:

Rydon’s successful engagement with the local community was recognised with a Special Award for Community Impact and Engagement at the Civic Trust Awards. The project was also highly commended with a Structural Award at the Wood Awards and featured as a cover story in Building Magazine.