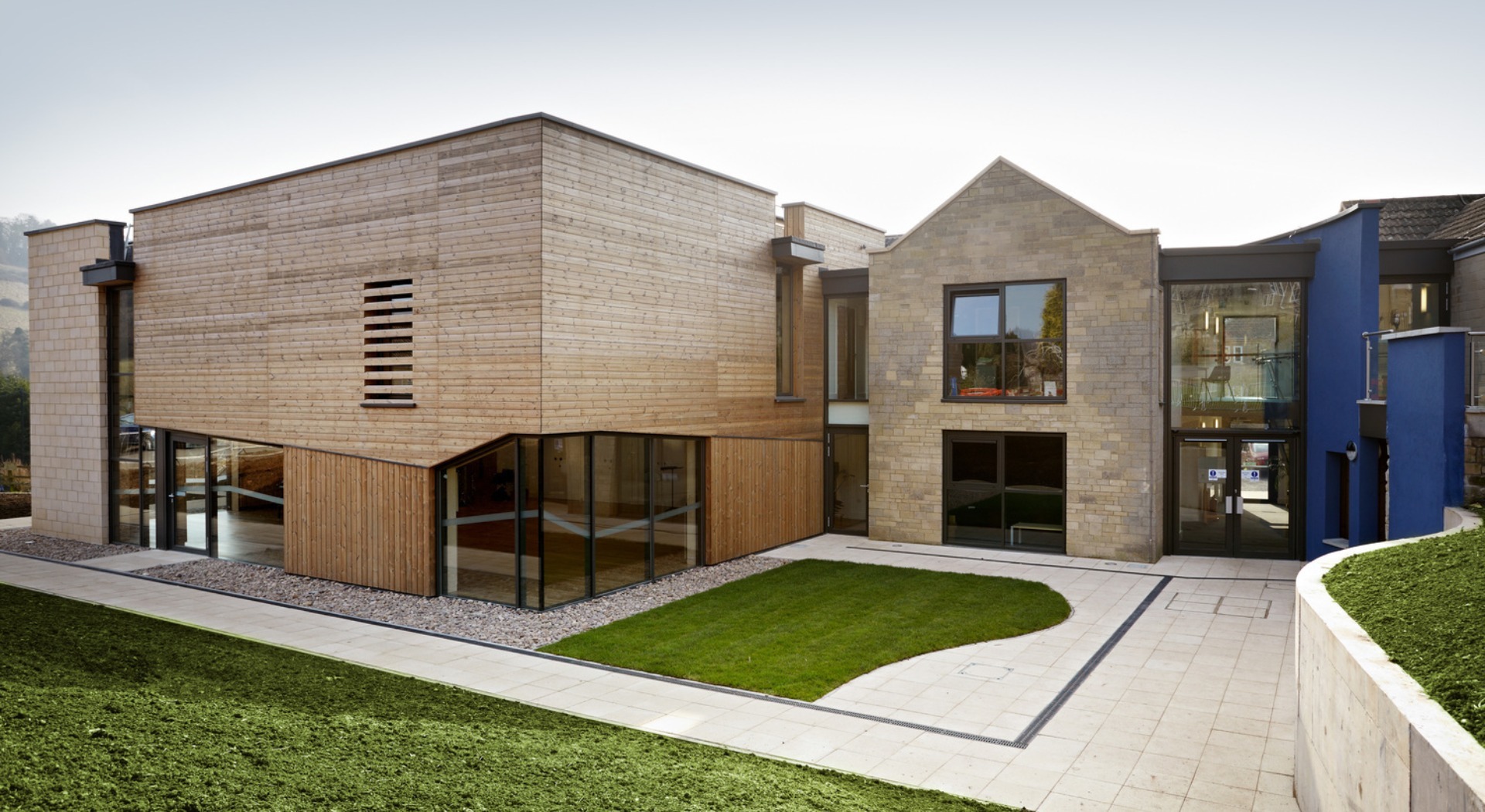 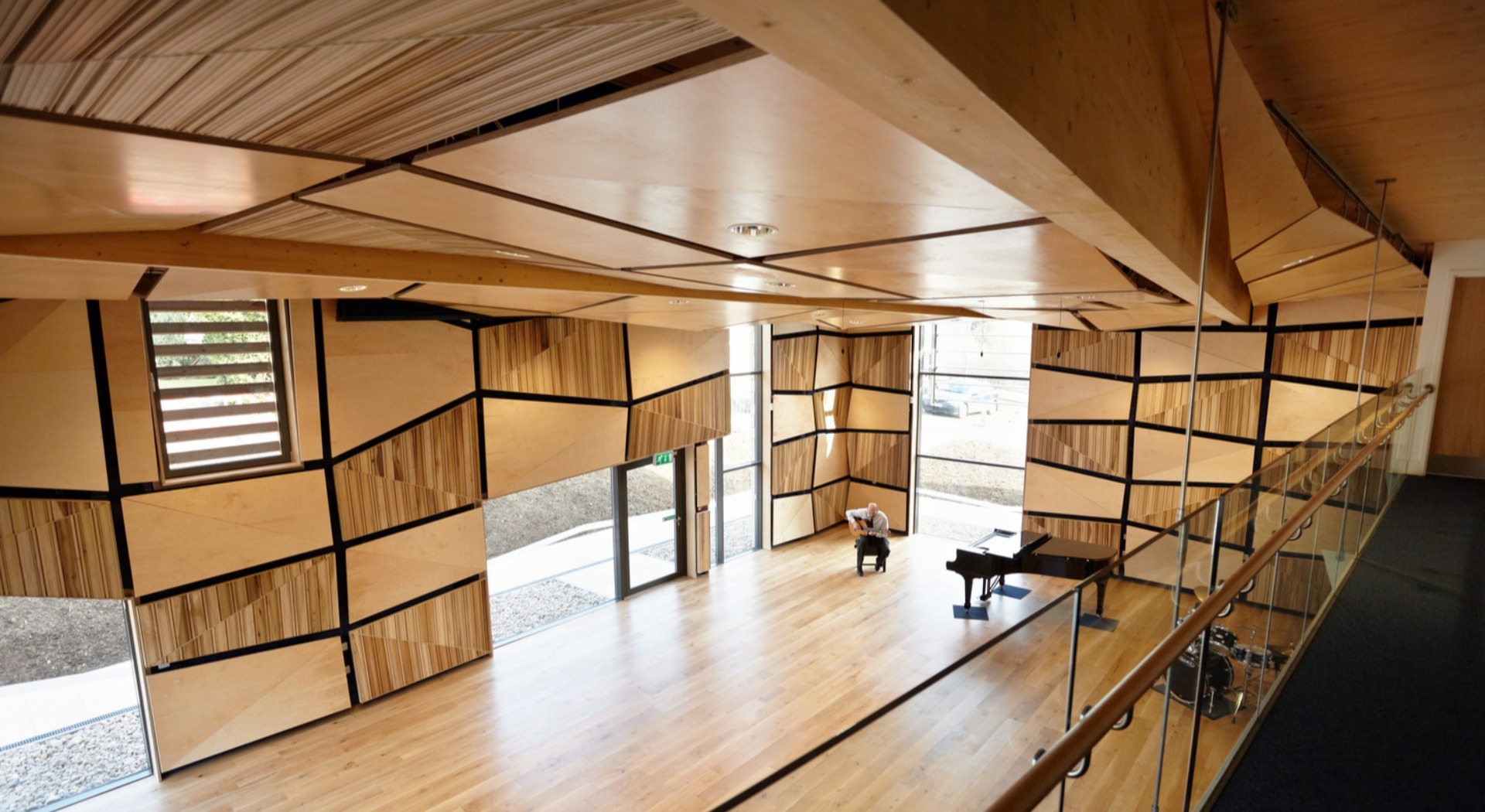 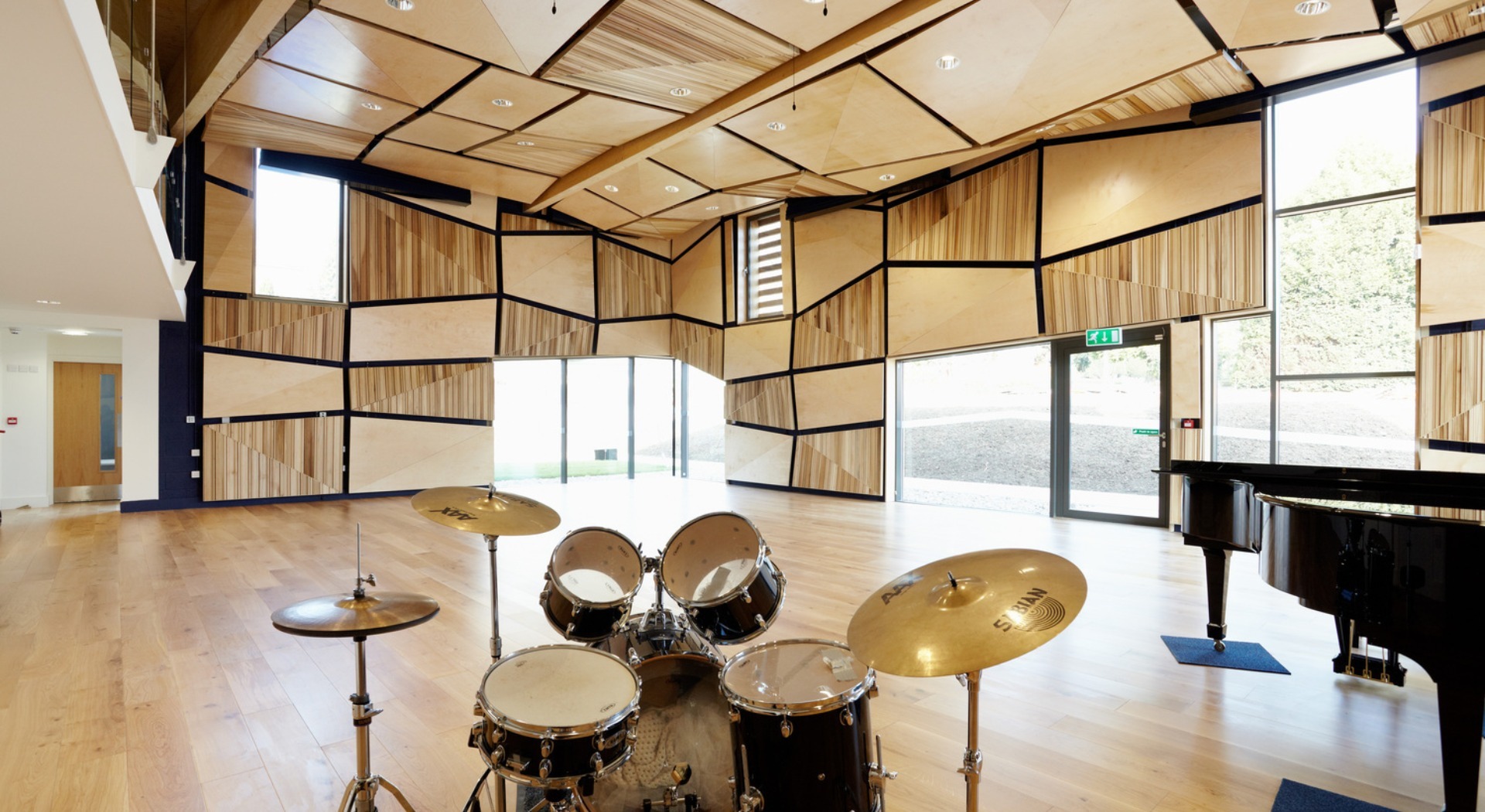 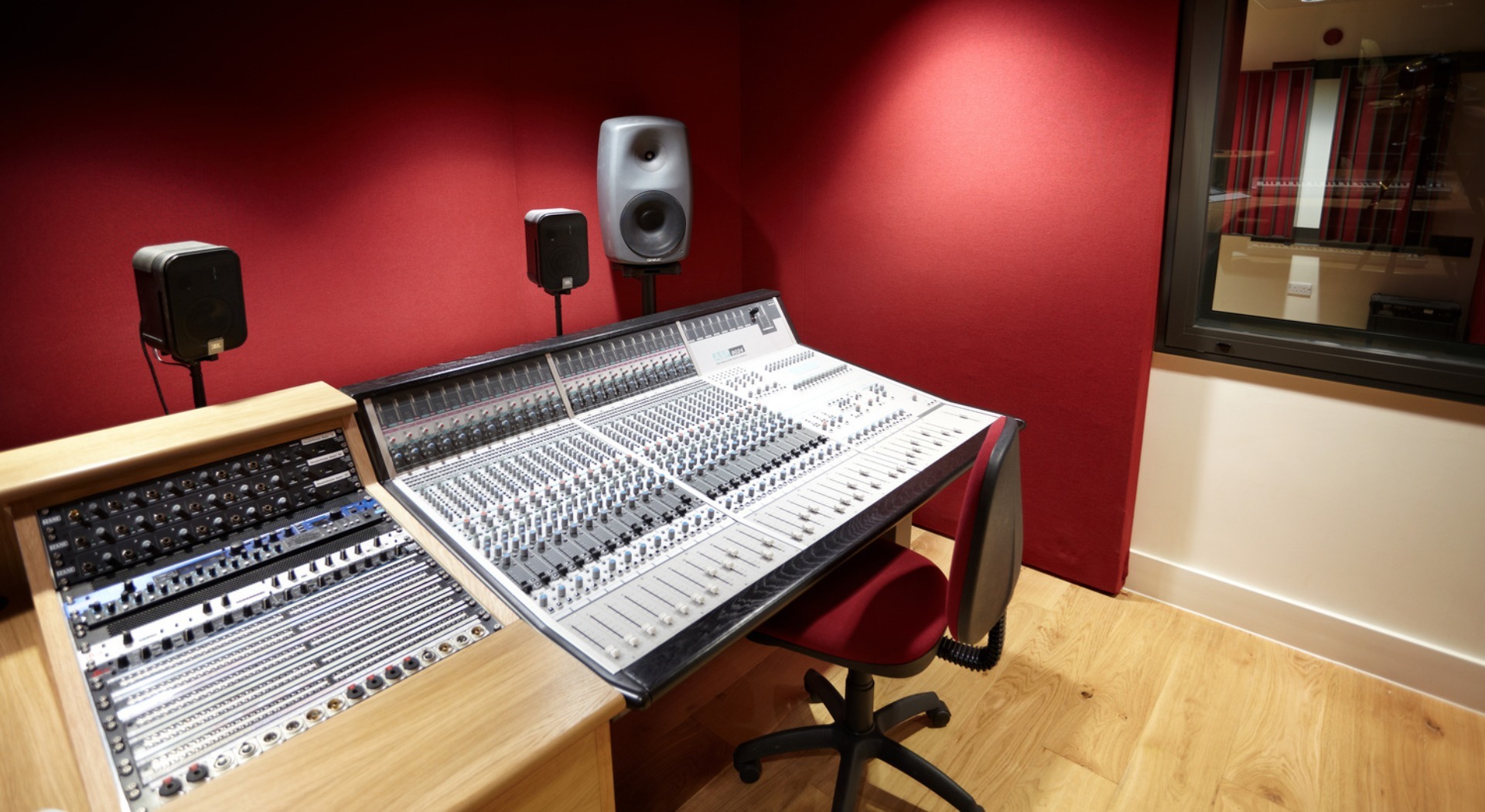 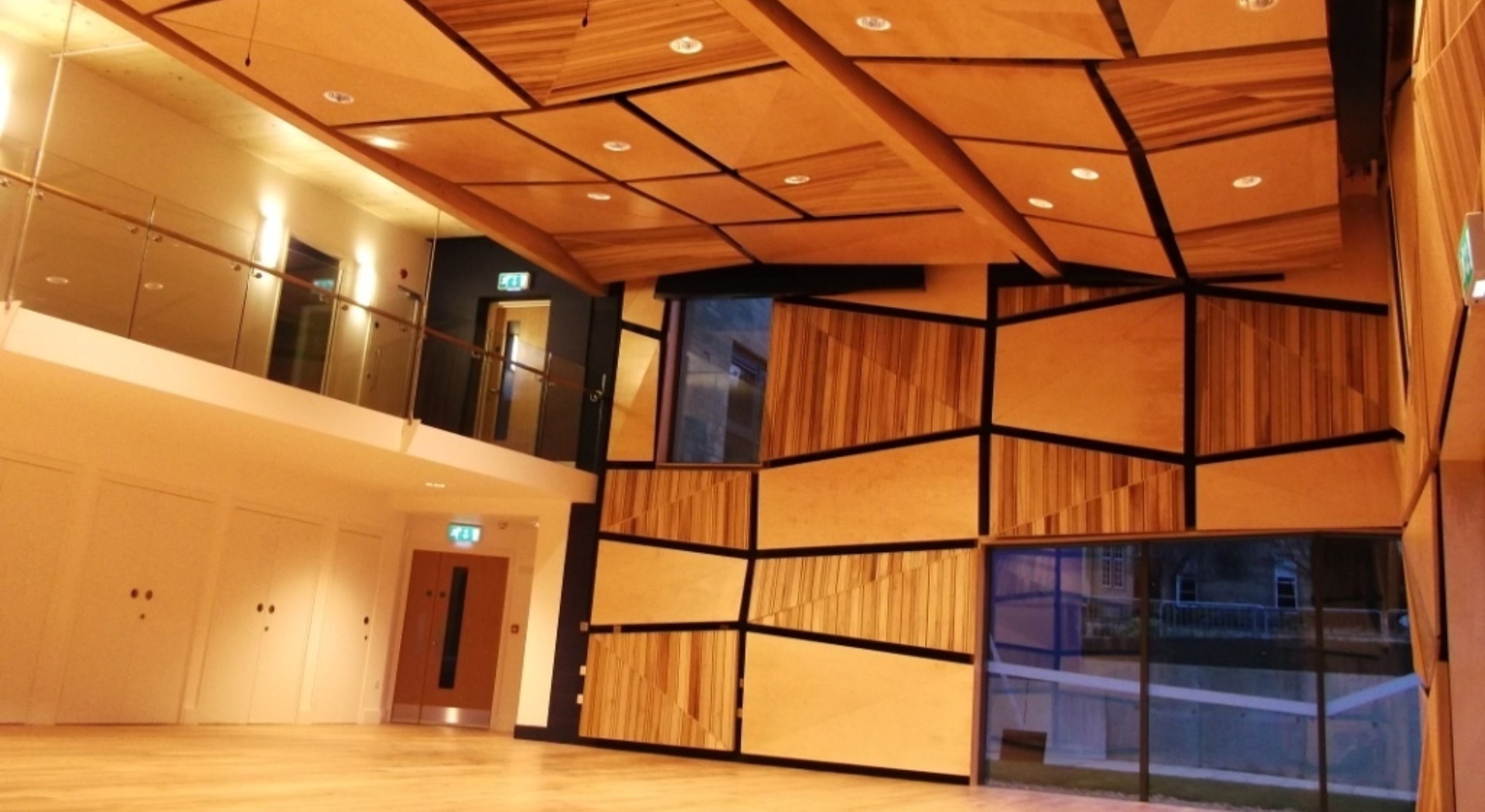 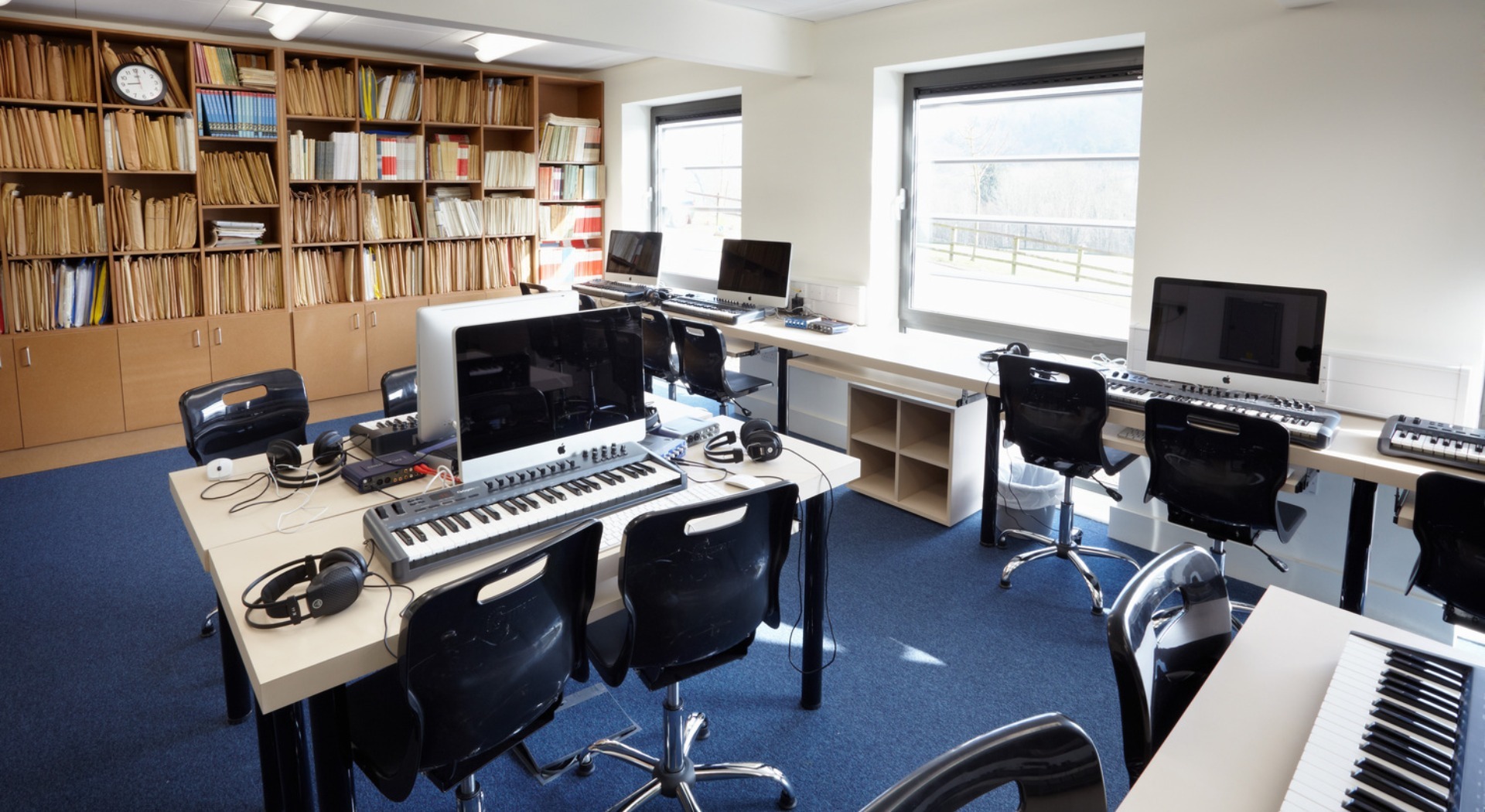 Rydon successfully delivered a new music centre for Monkton Combe School, along with the refurbishment of a number of existing buildings to create rehearsal rooms.

This scheme involved significant challenges, including the need to work in the middle of the operational school and amongst a variety of listed structures in an area of outstanding natural beauty. This great need for a sensitive approach by the contractor led to Rydon being selected on the scheme.

The project not only had the difficulty of being constructed in a live environment, it was also being developed in a confined area of the school campus with difficult access and space being at a premium.

Access issues were further exacerbated by the school’s location down a narrow single track country lane.

The building itself is situated on piled foundations and is constructed using Bath stone and structural glazing.  The finishes to the scheme are of the highest quality and of the necessary acoustic integrity to establish independent practice rooms, a professional quality recording studio and a large rehearsal area.

The works were located around adjacent spaces used for examinations at different times in the academic year, requiring Rydon to implement mitigating measures and use careful coordination with the school to avoid pollution of the education environment by the construction activities.