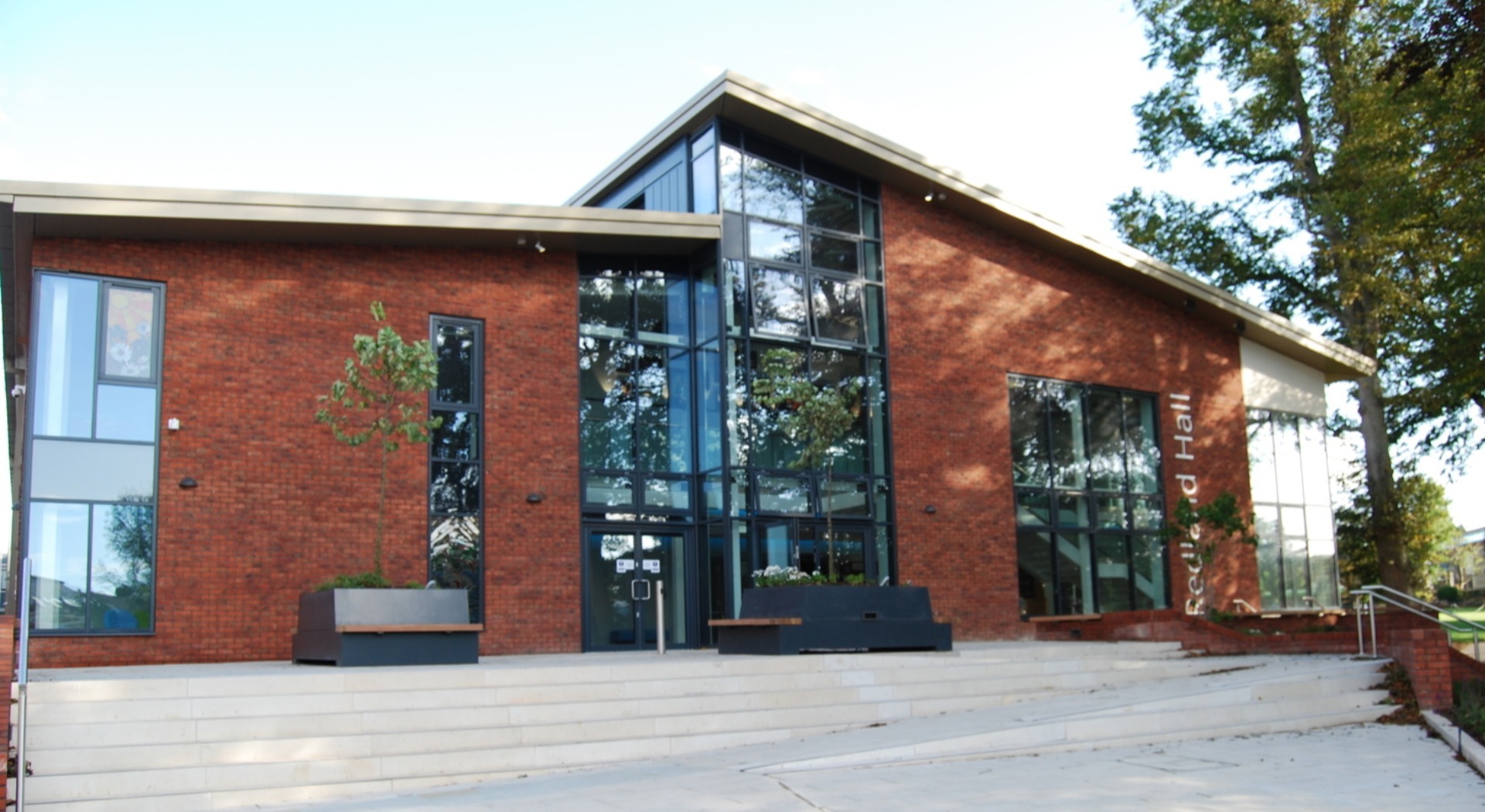 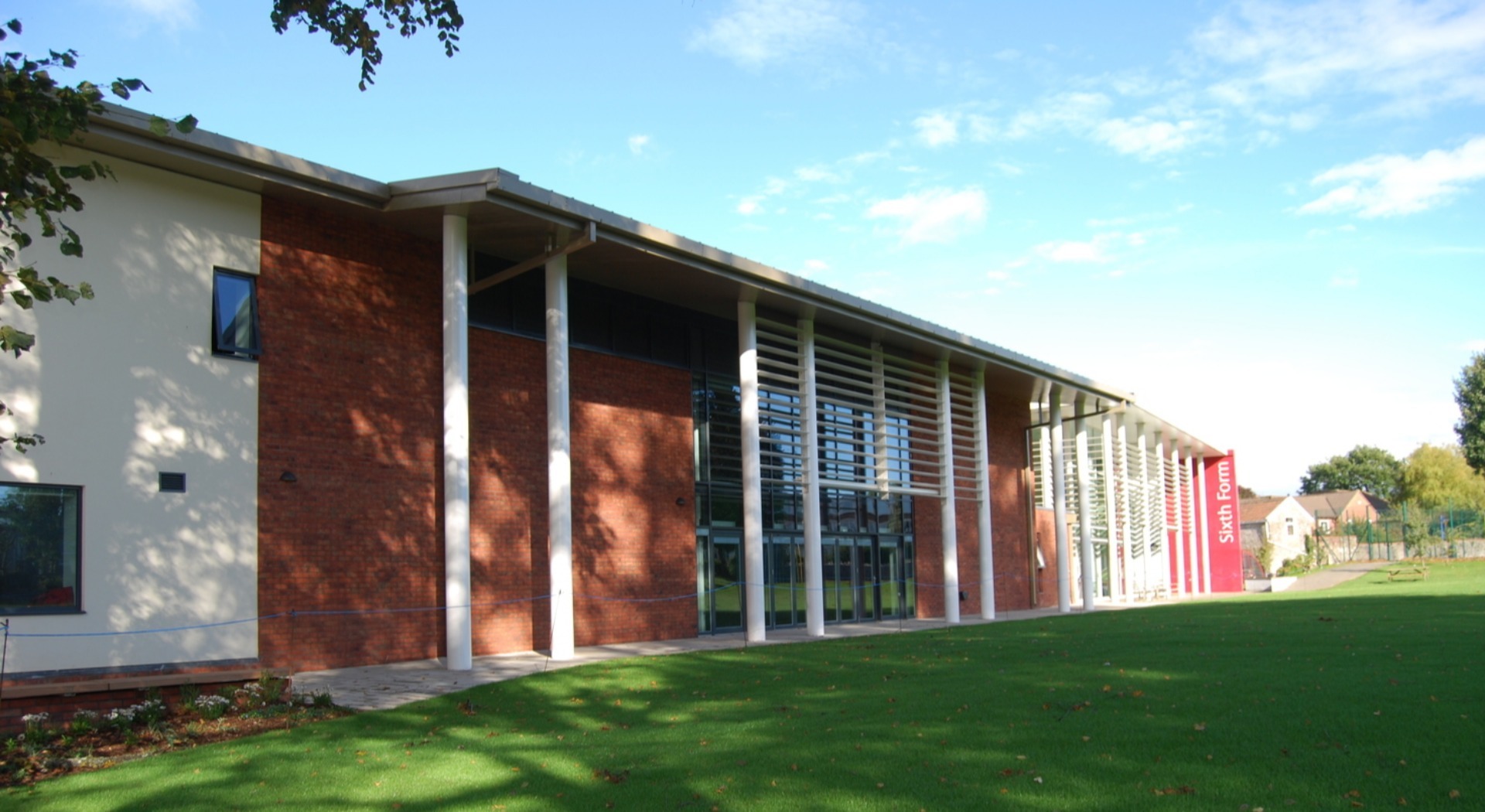 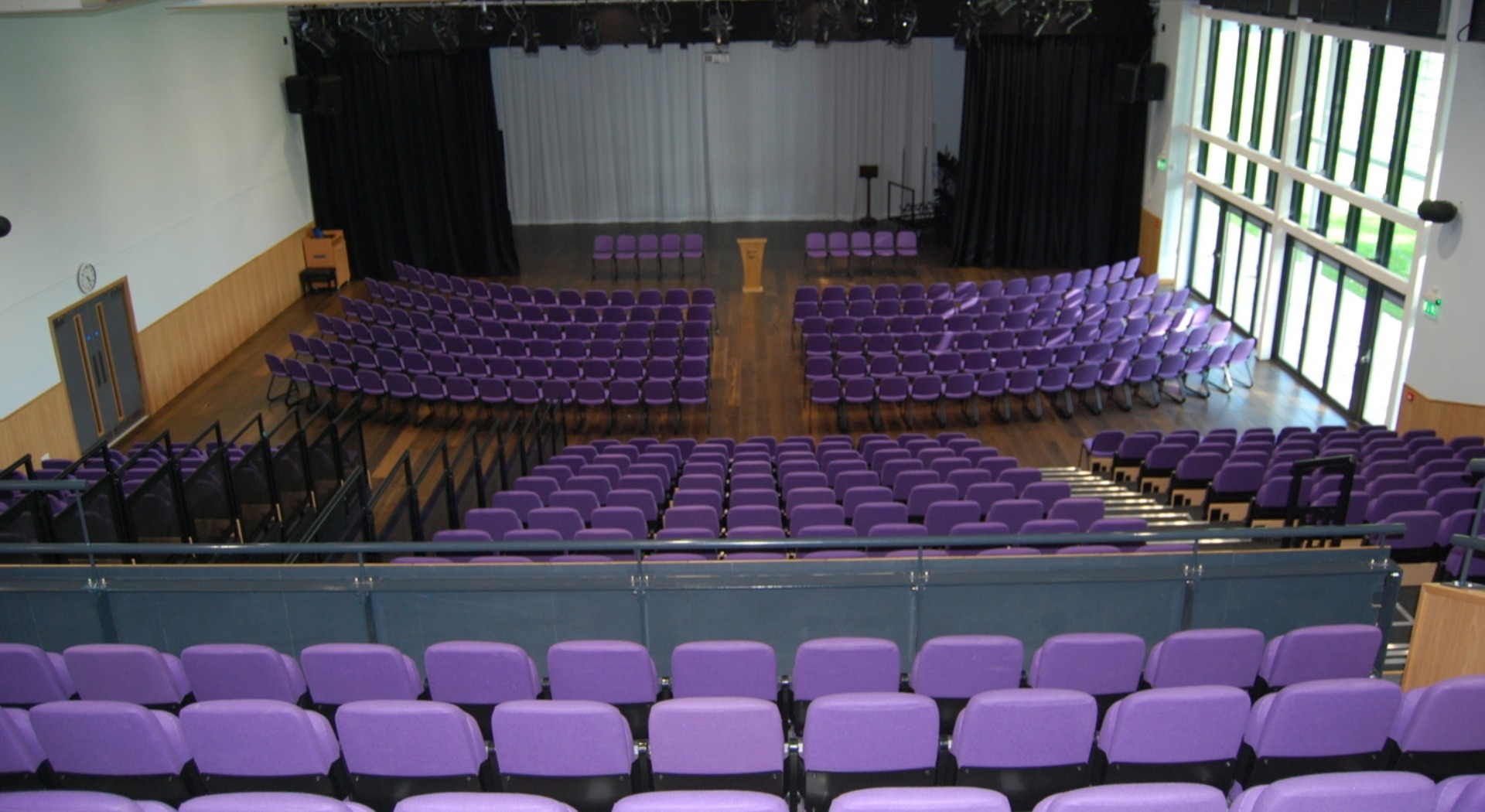 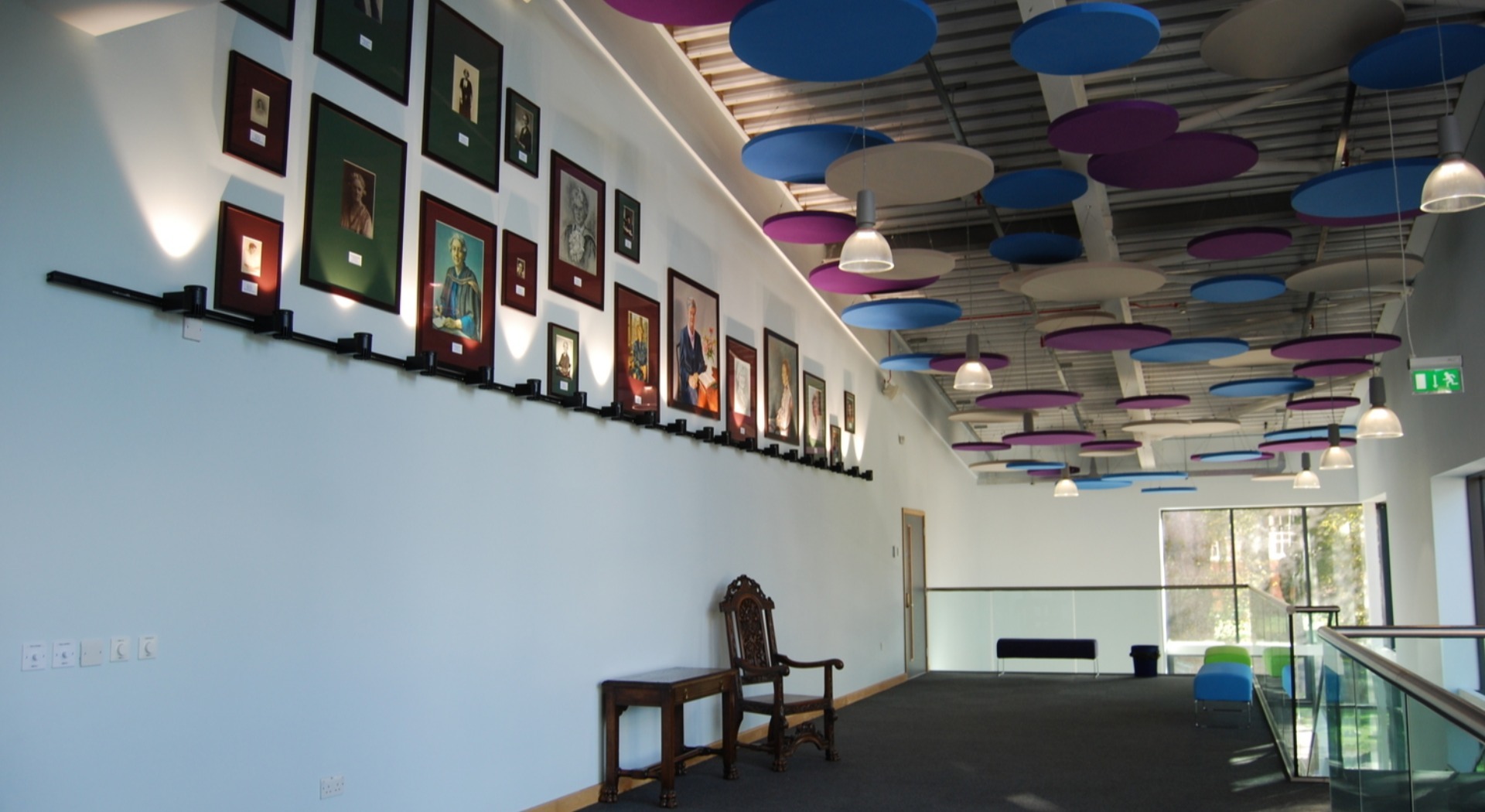 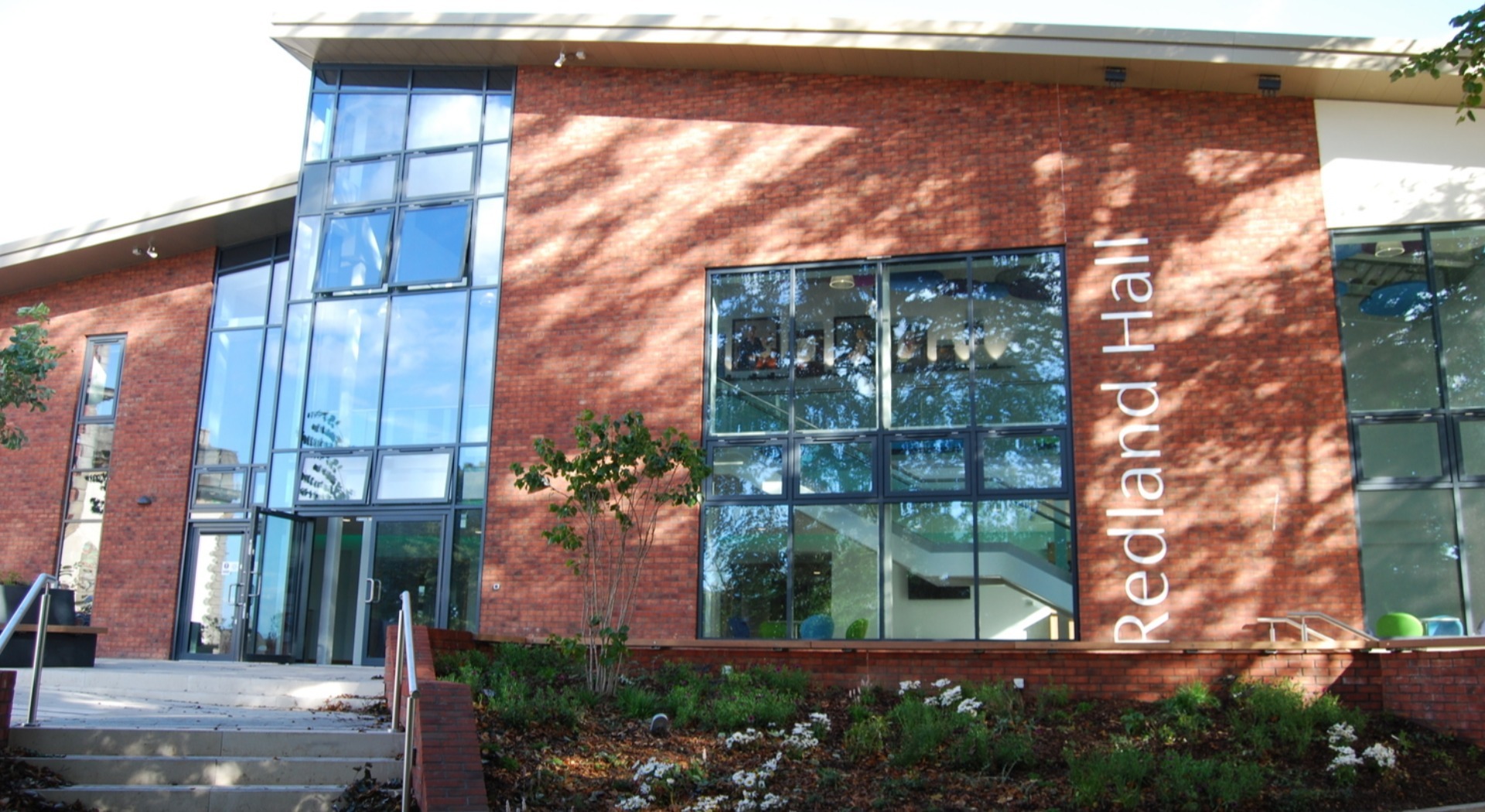 Rydon delivered this exciting redevelopment project for the country’s oldest girls school, founded in 1634 by John Whitson, former Mayor and MP of Bristol.

The scheme involved the demolition of Denmark Hall, a two-storey classroom and assembly hall and replacing this with a similar sized modern facility which includes an assembly hall, six classrooms and offices. The new building has been named Redland Hall.

The envelope is a steel framed structure with a composite roof. The walls are brick faced rendered wall system or windows/curtain walling. The inner skin of the wall is a structural framing system.

Internal partitions are metal stud work with Soundbloc Plasterboard and heating is produced by an underfloor pipework system based within a screed.
The new building connects at ground and first floor levels to the adjacent sixth form centre.

The hall has a state of the art auditorium, complete with flexible seating, modern lighting and a built-in sound system. Three additional classrooms, two locker rooms, music practice rooms and an area for serving refreshments at performances and events are also important features of the new hall.

Another key aspect was to increase the overall footprint of the building and to reverse the position of the auditorium and classrooms, so that the hall overlooks the adjacent grassed area and the classrooms face out onto the north elevation.

Weekly meetings were held with school staff to ensure communication channels remained open and local residents were informed of our activities via helpful newsletters.