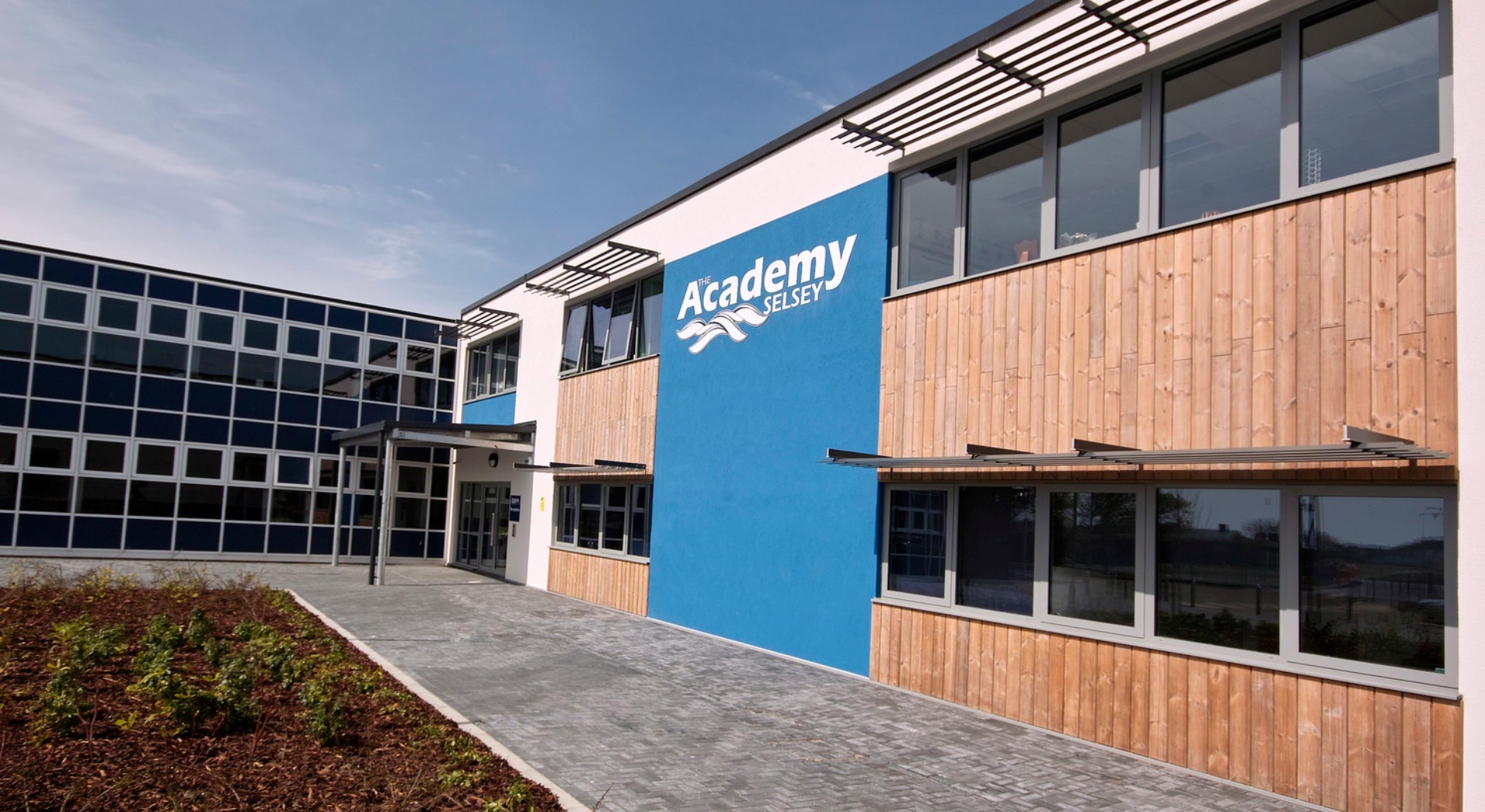 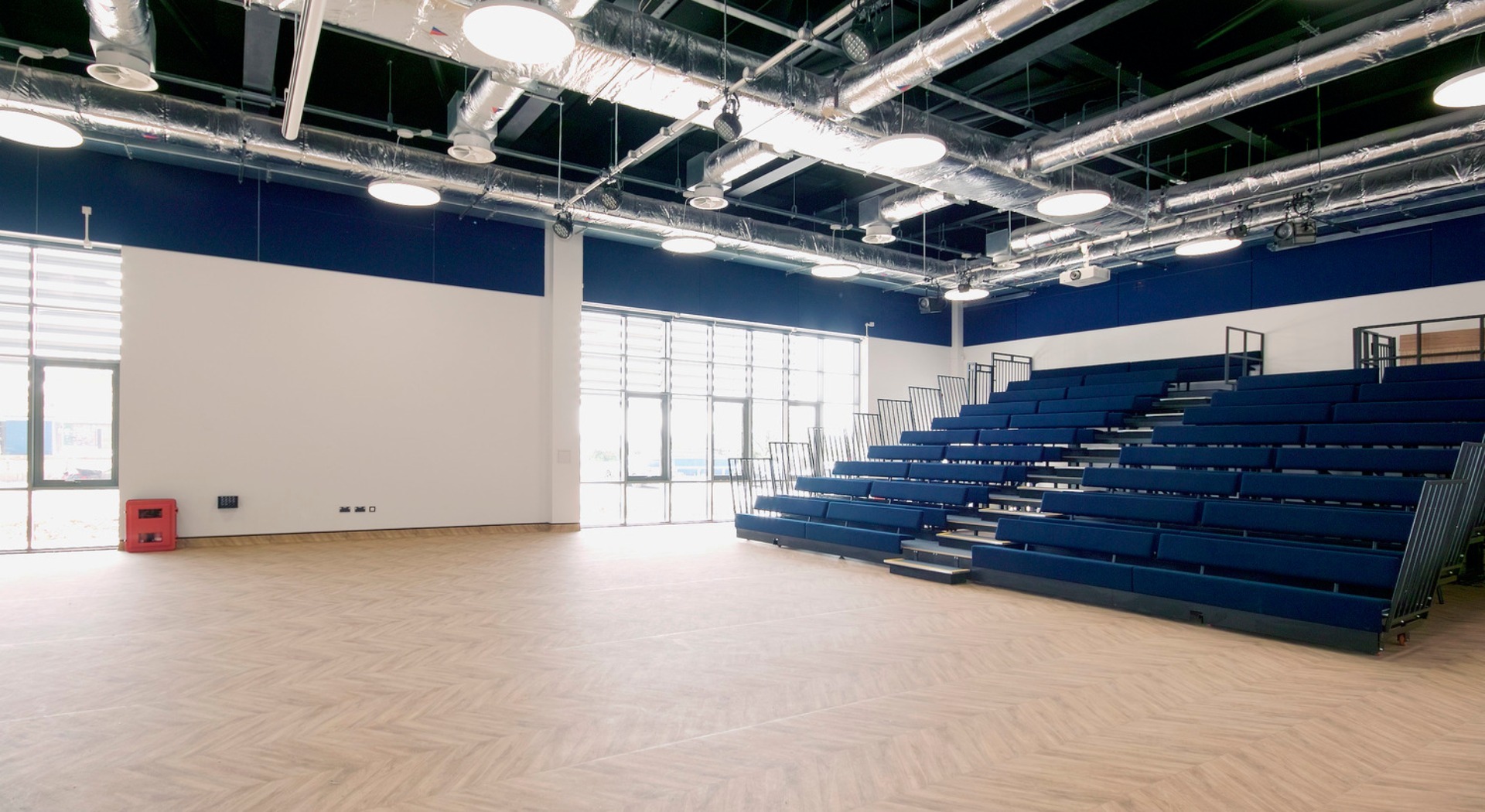 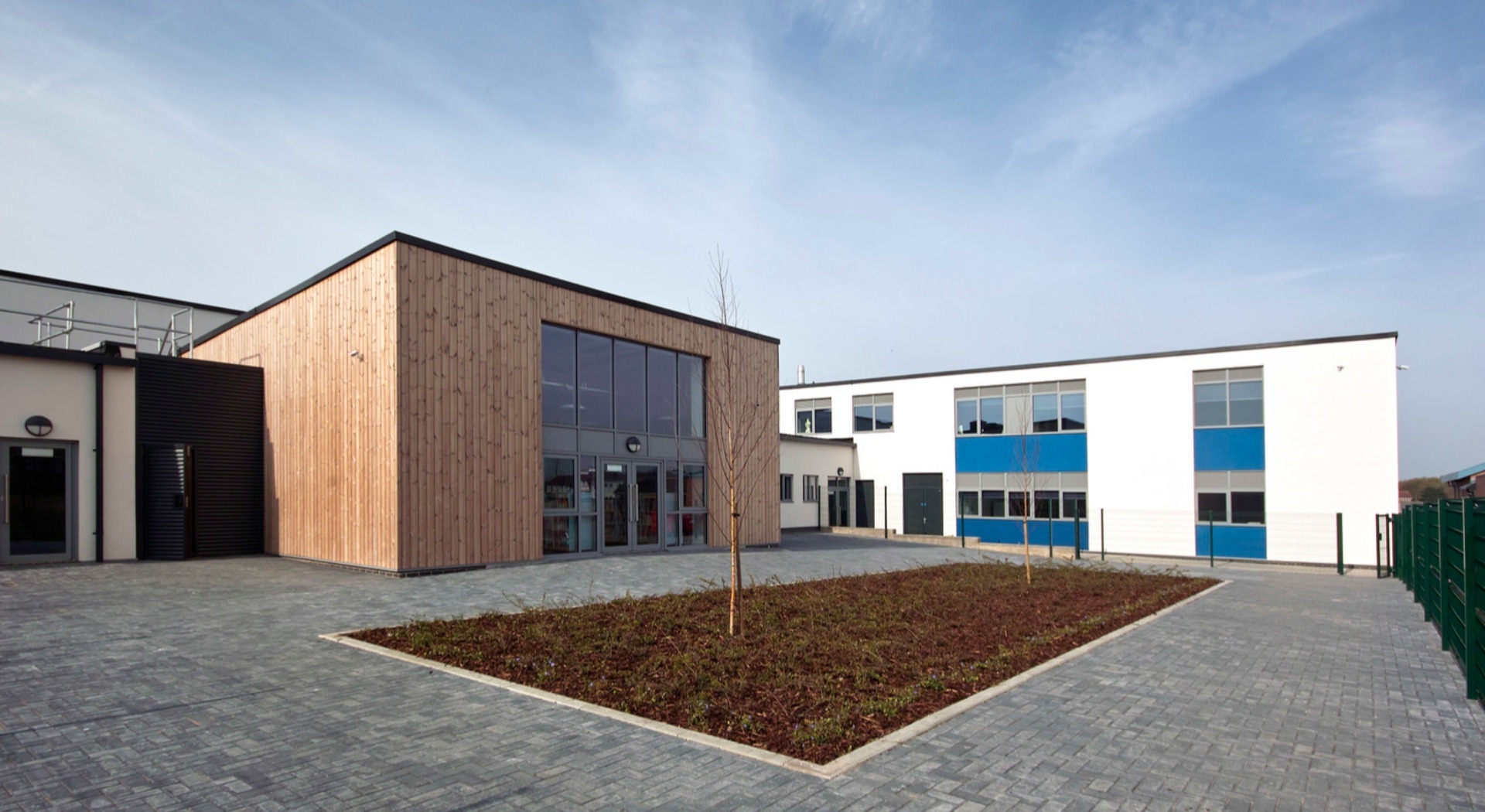 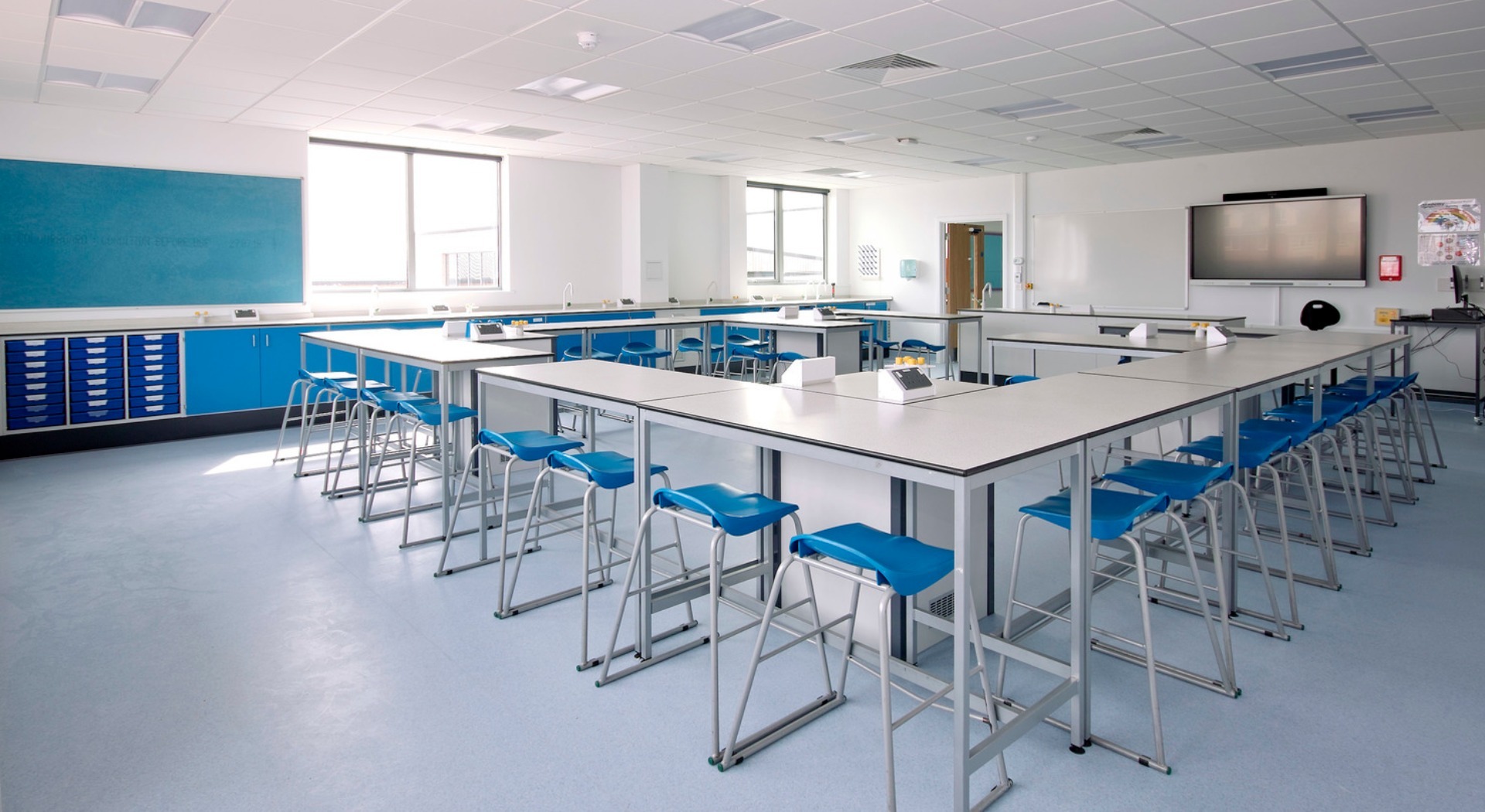 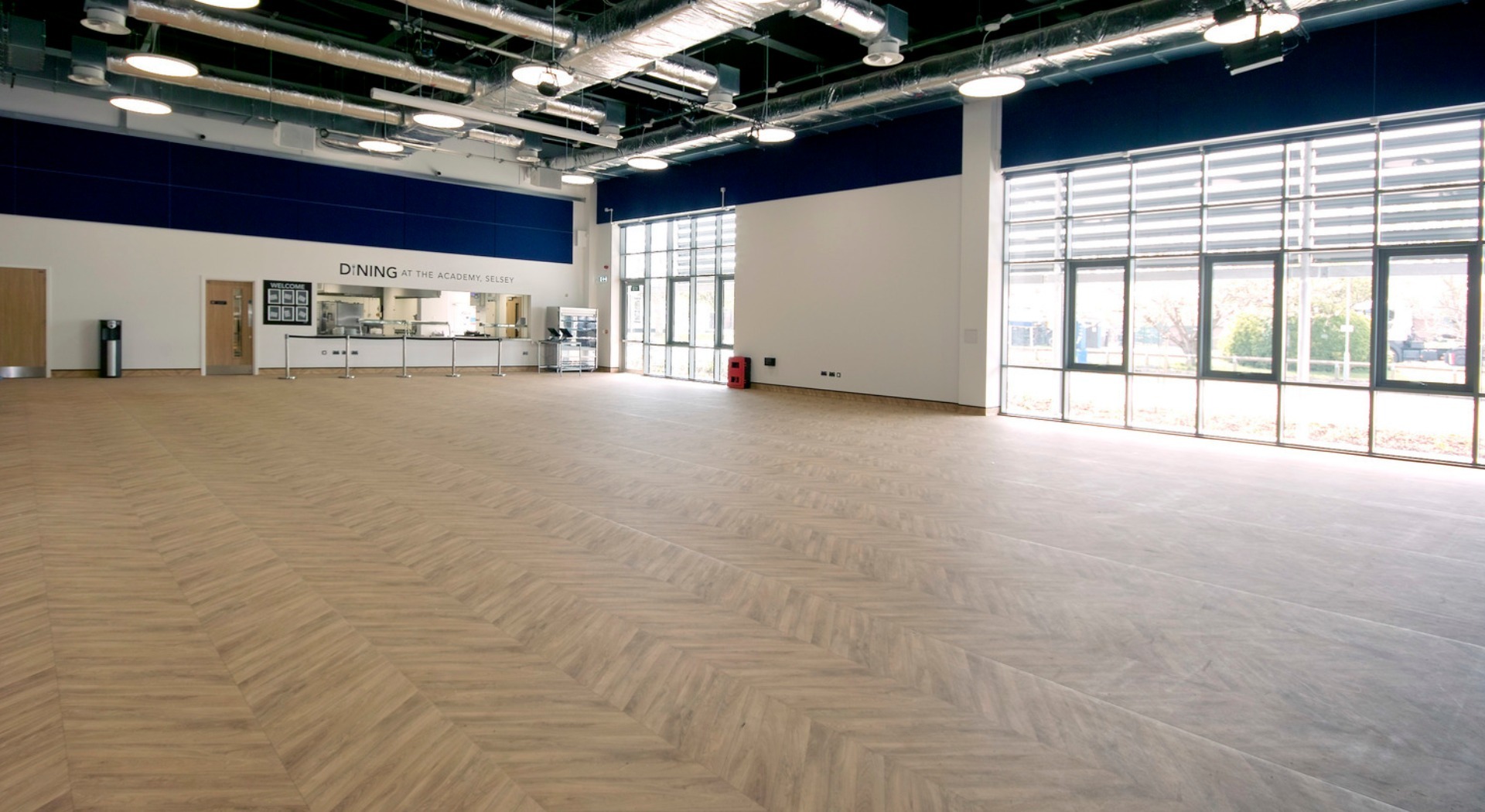 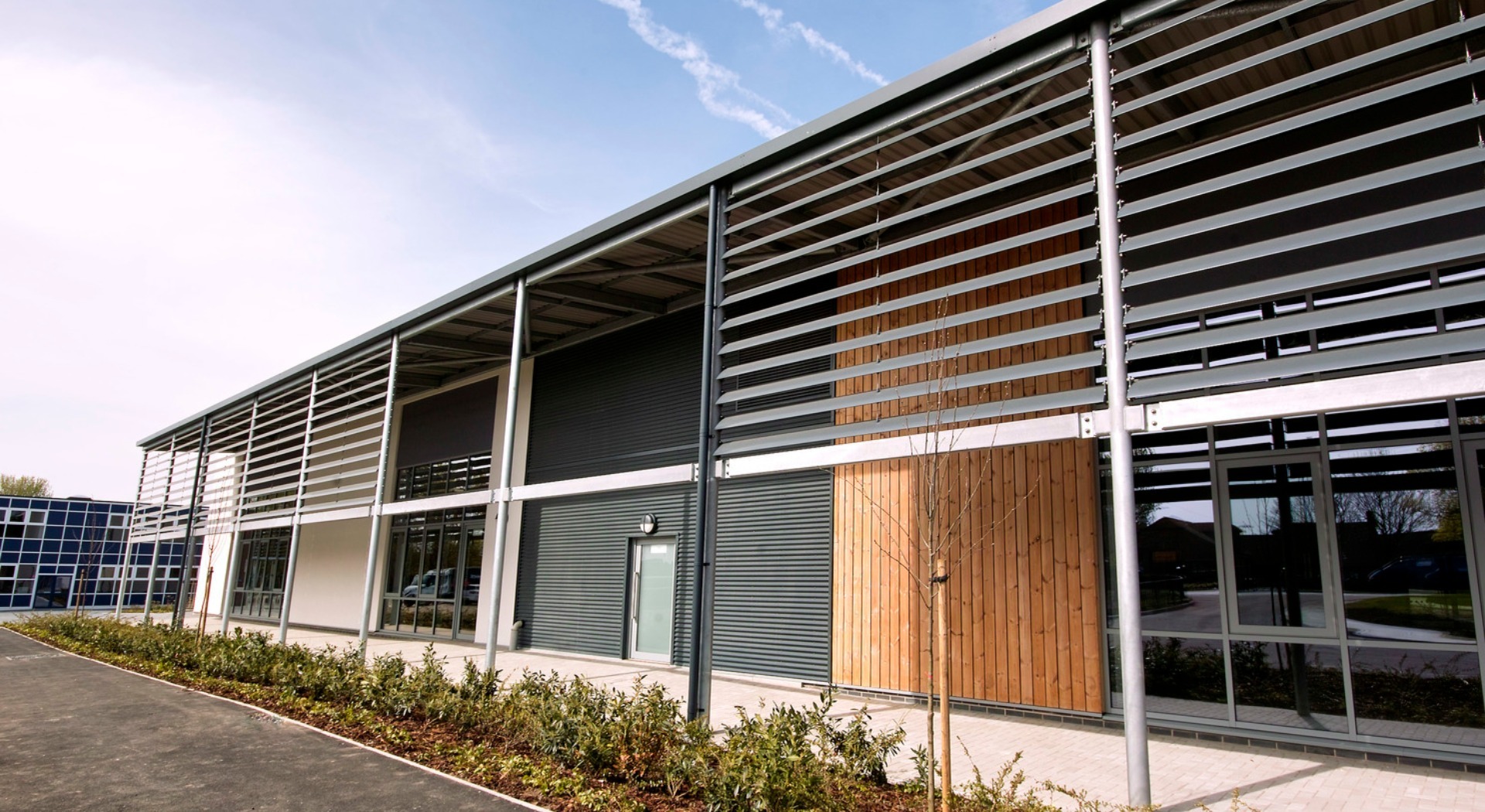 The Academy Selsey in West Sussex has been completely rebuilt by Rydon to provide an extended education provision for 690 pupils aged 7 – 16 within a one and two storey building.

A fire destroyed almost all of the school, including the central teaching areas, leaving a number of disconnected teaching and sports blocks unaffected. The project upgraded and incorporated these separate elements blending refurbishment and new build to provide an enhanced school campus with improved accessibility.

The rapid mobilisation of the disaster recovery plan by the School, Ridge & Partners and The Kemnal Academies Trust (TKAT) following the fire ensured teaching continued almost uninterrupted for pupils with temporary accommodation brought onto the school site as well as making use of facilities in the local community.

Previously a secondary school, the new combined junior and secondary school is co-located on the single site providing additional facilities for the nearby Seal Primary School, also run by TKAT. The Academy shares staff and accommodation, including administration, catering and staff rooms, providing a number of efficiencies over two separate schools, but has retained separate entrances and drop off areas to retain the schools’ separate identities.